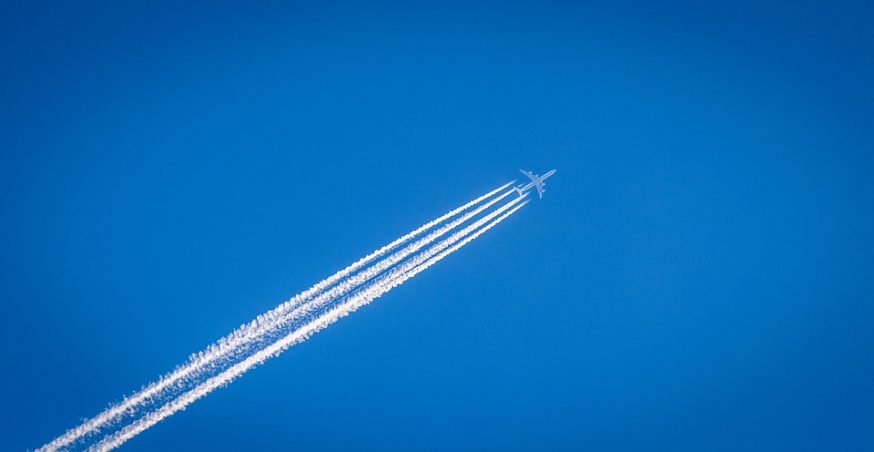 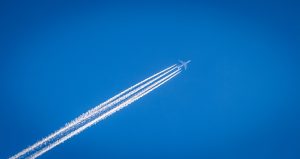 With an average cost of about $5 to $6 per gallon, jet fuel isn’t cheap, especially when you consider that a typical 737 airliner holds about 5,000 gallons. Nonetheless, it’s not uncommon for commercial airlines to intentionally dump fuel when flying. Although this may sound wasteful, it’s actually an efficient strategy that helps airlines in several ways.

Why do airplanes need to be lighter when landing than taking off? The reason for this is because landing places greater stress on airplanes than taking off. Therefore, aerospace manufacturers like Boeing and Airbus design their airplanes to land with a lower weight. The flight between the departure airport and the destination airport should consume enough of the airplane’s fuel so that dumping isn’t needed. When an emergency occurs and an airplane needs to land fast, however, the pilot may dump fuel to lower its weight.

To say jet fuel is heavy would be an understatement. Assuming a single gallon weighs 6 pounds, a 737 holding 5,000 gallons of fuel will have 30,000 pounds added to its total weight — that’s a lot of additional stress placed on the airplane during landing. Airlines can achieve smoother and safer landing, however, by removing their fuel beforehand. This is done either by burning it naturally from flying or dumping it.

Some people might be concerned that dumped jet fuel will land on them or their home. When dumped in midair, however, jet fuel evaporates into the air so that little if any hits the ground.

Fuel dumping isn’t a normal procedure performed by airlines. It’s typically done only in emergency situations when an airplane needs to land as soon as possible. If a passenger onboard is experiencing a medical emergency, for example, the airline may instruct the pilot to change course to the nearest available airport while dumping the plane’s excess fuel in the process.

The bottom line is that airlines dump fuel to lower the weight of their plane so that it’s able to land safely and more smoothly.