China to Require Over 8,000 New Airplanes in the Next 2 Decades – Monroe Aerospace News
Breaking News

China to Require Over 8,000 New Airplanes in the Next 2 Decades 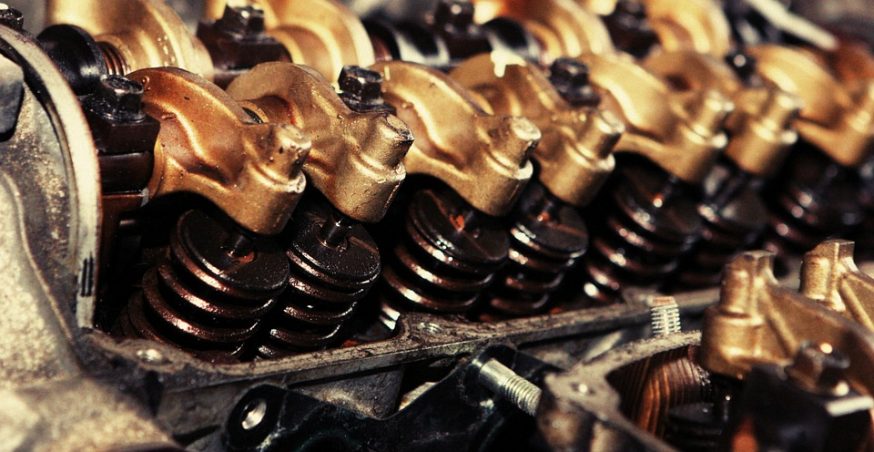 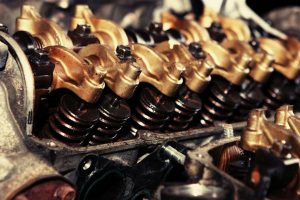 With a population of over 1.4 billion, China is a bustling nation with a massive airline industry. As a result, Chinese airlines are searching for new planes and jets with which to upgrade their existing fleets. While it’s unknown exactly how many new airplanes Chinese airlines will need, a recent report predicts the number could be over 8,000 in the next two decades.

According to Boeing, Chinese airlines will need approximately 8,090 new airlines in the next 20 years. Furthermore, Boeing predicts the cost to maintain these large fleets will be roughly $1.6 trillion. With a projected growth rate of 6% per year — for passenger traffic — China’s airline industry is growing faster than aviation market experts had previously predicted. Assuming these numbers are correct, China could become the world’s largest airline market, surpassing even the United States.

You might be wondering what, exactly, is fueling China’s airline industry. When speaking about this report, Boeing’s Randy Tinseth attributed the growth of China’s airline industry to several factors, one of which is an expanding middle class. As more and more Chinese citizens become middle class, air traffic increases. Chinese residents will have more disposable income to spend on airline tickets, thereby prompting carriers in the Asian country to invest in more airplanes.

In addition to an expanding middle class, Tinseth also says that infrastructure investments are fueling China’s airline industry. China has invested heavily into aviation infrastructure in recent years — and there’s no signs of it slowing down anytime soon. As the government continues to build and expand new airports, as well as other aviation systems, it will likely manifest as larger fleets for Chinese airlines.

To put the size of China’s airline industry into perspective, statistics show that Chinese airlines carried over 600 million passengers in 2018.