Can Airplanes Fly in Snowy Weather? 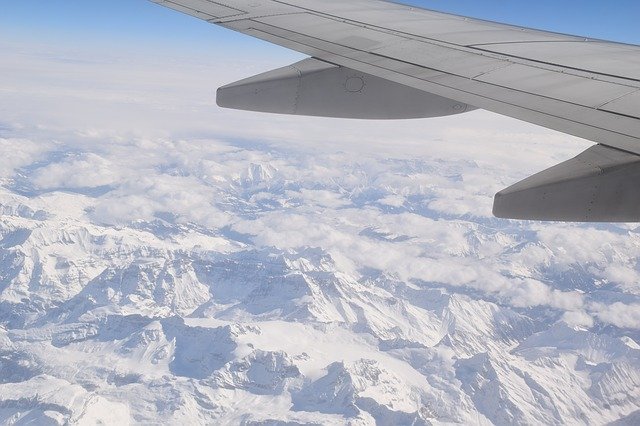 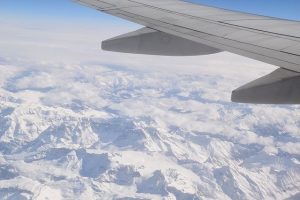 Heavy snowfall poses a major safety hazard to motorists. As it melts and refreezes, it can create slick roads that prevent cars and trucks from creating traction. While there aren’t any roads in the skies, airplanes are still susceptible to the effects of snowy weather — just in different ways. While minor snowfall shouldn’t pose a concern, heavy or prolonged snowfall is often responsible for weather delays at major airports.

Airplane Cabins are Insulated and Protected Against Cold Temperatures

Some people assume that snowy weather poses a risk to airplanes because of the cold temperature. If it’s snowing, conventional wisdom should you to believe that it’s cold. Airplanes, however, are designed with insulated cabins that are naturally protected against cold temperatures. Even if it’s minus 50 degrees Fahrenheit outside — a normal temperature for the environment outside of an airplane’s cabin at cruising altitude — the cabin should be comfortable.

Airplanes Can Fly Above Snowfall

Even if there’s severe snow in the forecast, it won’t always affect airplanes. Airplanes can often fly above snowfall to avoid it completely. It’s important to note that snow can occur at just about any altitude. With that said, most forms of precipitation occur relatively close to sea level. Even at a standard cruising altitude of 35,000 feet, an airplane will likely avoid snowfall.

Airplanes will stay have to travel through snowfall when taking off and landing. Once they’ve reached a cruising altitude, though, they are often protected against snowy weather.

The biggest threat posed by snowfall is the potential for ice to develop on the runway. As previously mentioned, melted snow can lead to the formation of ice. During the day, the snow may melt and turn to water. During the night, on the other hand, it will refreeze, thereby forming a layer of ice on paved surfaces like roads and runways. If a runway is iced over, the airport may temporarily delay all incoming and outgoing flights.

Airports can’t control the weather, but they can protect their runways from ice. Many airports, especially those in the Northern states, use deicing fluids to protect against ice during the winter months. Deicing fluids typically consist of either ethylene glycol or propylene glycol, which are the same chemicals used in automotive antifreeze. When sprayed onto the tarmac, it protects against freezing. The presence of the ethylene glycol or propylene glycol creates a barrier over the tarmac so that water cannot freeze and form ice.