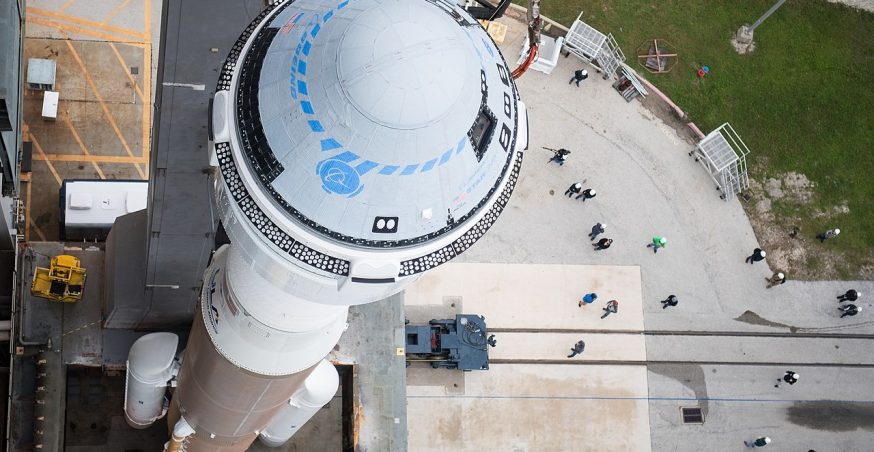 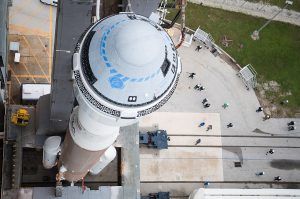 Of course, the Starliner’s test flight wasn’t flawless. The capsule actually entered the wrong orbit due to a timing malfunction. Shortly after launching the Starliner, National Aeronautics and Space Administration (NASA) discovered that it was in the wrong orbit.

When speaking about the recent Starliner test flight, American politician and the Administrator of NASA Jim Bridenstine explained that the capsule was burning more fuel than intended. Once the Starliner has entered the wrong orbit, its dead bands were reduced, thereby forcing the capsule to burn an excessive amount of fuel. This prompted NASA to bring the Starliner back to Earth.

“Because #Starliner believed it was in an orbital insertion burn (or that the burn was complete), the dead bands were reduced and the spacecraft burned more fuel than anticipated to maintain precise control. This precluded @Space_Station rendezvous,” wrote NASA’s Jim Bridenstine in a tweet.

NASA launched the Starliner using a United Launch Atlas V rocket. While the launch was technically successfully, the capsule didn’t enter the correct orbit. The Starliner was intended to dock with the International Space Station (ISS) on Dec. 21 before returning to Earth on Dec. 28. Unfortunately, though, this didn’t happen. Due to a timing error with the Starliner’s computer system, it wasn’t able to enter the correct orbit needed to dock with the ISS. As a result, NASA pulled the plug on the Starliner’s test flight by sending it back to Earth on Dec. 22.

NASA has conducted other test flights of the Starliner in the past. This recent test flight, however, was particularly important because it involves docking with the ISS. If NASA can successfully dock the Starliner with the ISS, it can use Boeing’s capsule to deliver supplies, as well as astronauts, to the ISS in future missions.

What is the Starliner exactly? It’s a crew capsule designed and manufactured by Boeing. The project is part of NASA’s Commercial Crew Development (CCDev) program, which involves transporting crew and equipment to the ISS.

While NASA wasn’t able to dock the Starliner with the ISS during its recent test flight, it’s still pushing forward with the project. NASA officials say they could perfect another test flight of the Starliner as early as next year, which could pave the way for new ISS transportation options.

SpaceX Wins Contract to Launch Satellite for the Air Force