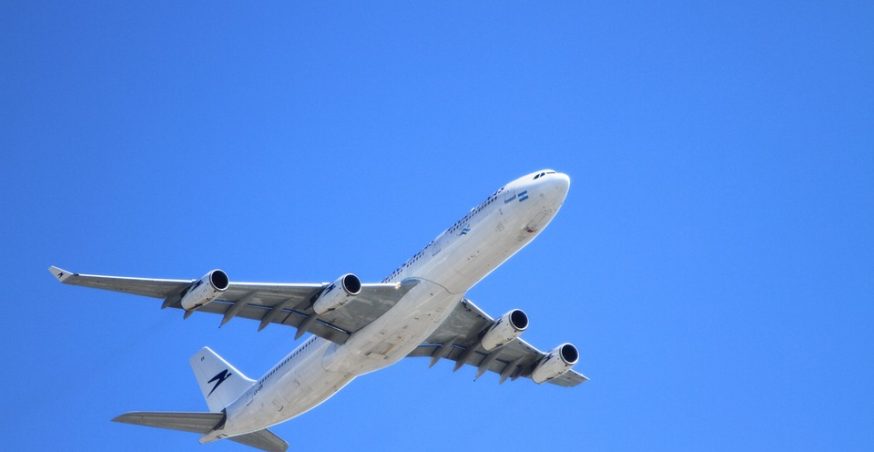 Founded in 1916 by William Boeing, Boeing manufacturers a wide range of aerospace products, including jets, rotary aircraft, rockets, satellites and more. For the past century, however, the company has performed its manufacturing processes within the United States. However, Boeing is now expanding its operations by opening a new manufacturing facility in the United Kingdom — the first of its kind.

Earlier this month, Boeing opened its first European manufacturing facility. Located in Sheffield, United Kingdom, the massive 66,000+ square foot facility will be used to build various components for the company’s popular 737 and 767 airliners, some of which include spur gears, wing edges and shafts. These components will then be sold and shipped out to commercial airline and aerospace companies throughout the world.

Of course, opening a new manufacturing facility isn’t cheap. Reports show that Boeing has invested more than $51 million in its new Sheffield-based facility. The facility is also expected to employ about 52 workers.

Boeing’s new Sheffield-based manufacturing facility is particularly important because it signals a new self-sustaining era for the aerospace company. Previously, Boeing had outsourced production of the actuators used in its 737 and 767 airliners. And while it may still outsource some of these units, the new facility will allow Boeing to build its own actuators.

Boeing has continued to grow and expand its operations. In 2016, the company reported more than $94 million in sales, placing it 24th on the Fortune 500 list. In 2018, it was ranked 25th on the World’s Most Admired Companies list. Currently, Boeing’s is the world’s largest aerospace manufacturing company. It’s even larger than Airbus, Lockheed Martin Corporation, General Dynamics Corporation, Rolls Royce Aerospace and Defence, and the North Grunman Corporation.

Part of Boeing’s success can be attributed to its ability to grow and expand. Now that Boeing has a physical manufacturing presence in the United Kingdom, this isn’t a trend that’s going to fade. On the contrary, Boeing will likely continue to flex its wings as its dominates the aerospace industry.