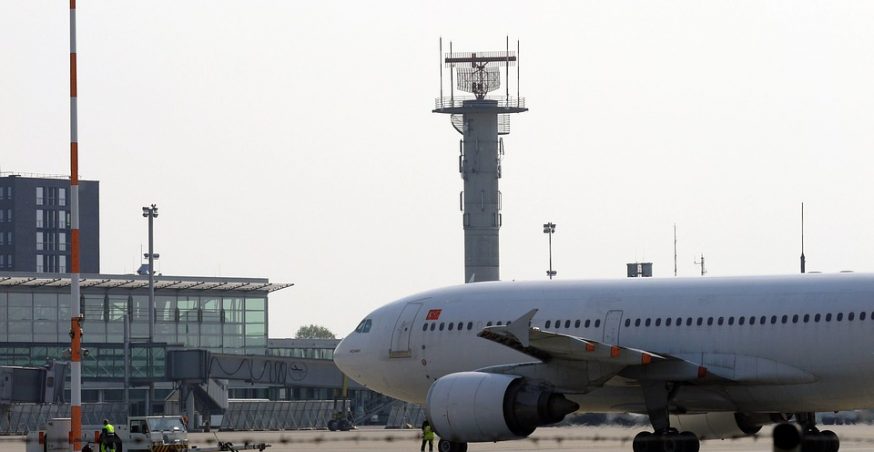 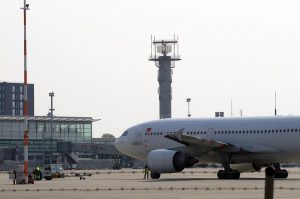 Boeing has teamed up with ELG Carbon Fibre to recycle carbon scraps using in its manufacturing processes. In a press release, the aerospace manufacturing giant said that it 11 of its production facilities will supply ELG Carbon Fibre with carbon scraps for use in laptop cases other products. The partnership is expected to reduce the total amount of waste produced by Boeing by more than 1 million pounds per year — a substantial amount that’s sure to have a positive impact on Boeing and the world in large.

So, what type of carbon material is Boeing expected to recycle from 11 of its manufacturing facilities? The company says it will provide ELG Fibre with carbon scraps leftover from fuselage panels, wings and other common components used to make jets. Carbon material, of course, is characterized by the use of thin carbon fibers measuring just 5 to 10 micrometers in diameter. It’s called “carbon” because it’s made of carbon atoms that are fused together in crystals. It’s incredibly strong, durable and able to withstand significant stress and pressure, making it ideal material for use in aerospace manufacturing.

Being the world’s largest aerospace manufacturing company, however, Boeing has an excess amount of carbon material leftover from its production processes. Rather than discarding this material as waste, Boeing has decided to recycle it. The U.S.-based aerospace company will transfer carbon scraps from nearly a dozen of its facilities to ELG Carbon Fibre. Specifically, the agreement includes carbon material from the 787 Dreamliner as well as the new 777X long-range airliner. ELG Carbob Fibre will then turn around and recycle the material for other products.

When speaking about the partnership, Boeing’s Tia Benson Tolle explained that carbon recycling is a new phenomenon that wasn’t possible until recently. “Recycling cured carbon fiber was not possible just a few years ago,” said Tia Benson Tolle, Boeing Materials & Fabrication director for Product Strategy & Future Airplane Development. “We are excited to collaborate with ELG and leverage innovative recycling methods to work toward a vision where no composite scrap will be sent to landfills.”

Although the agreement between Boeing and ELG Carbon Fibre currently covers 11 of the former company’s manufacturing facilities, that number may change in the near future. Boeing says that it’s considering expanding the deal to include three additional facilities. Under this expanded agreement, Boeing would supply ELG Carbon Fibre with carbon scraps from a Canadian, Chinese and Malaysian manufacturing facilities.