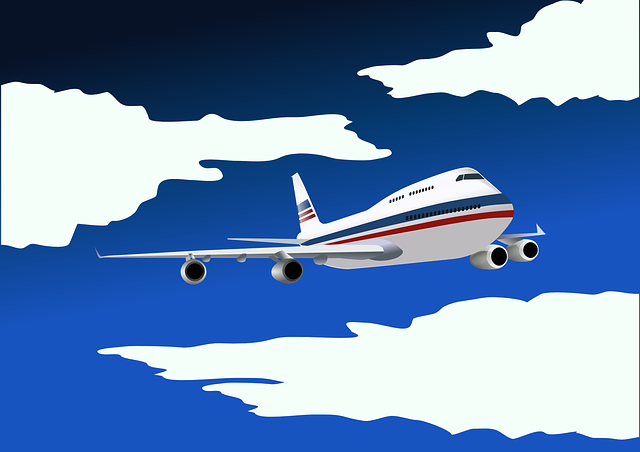 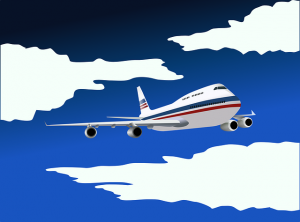 The country’s largest aerospace manufacturing company has made a bold commitment for the betterment of the environment. On January 22, Boeing announced plans to deliver airplanes that run completely on 100% sustainable fuels by 2030.

The Basics of Airplane Fuels

Most jet-engine airplanes, of course, run on a special type of petroleum-based fuel. Known as Jet A-1 — or simply aviation fuel — it’s used in countless jet-engine airplanes, including those manufactured by Boeing and its competitors. Jet engines burn A-1 fuel within a combustion chamber to generate propulsion. As they burn it, the jet engines produce and release exhaust gases as a byproduct.

Exhaust gases aren’t exclusive to jet engines. All engines that burn petroleum-based fuels produce exhaust gases. Even automotive engines in cars and trucks produce them. Because of their potential impact on the environment, though, Boeing has made a commitment to switch to alternative fuels. Boeing says that it will deliver airplanes that burn 100% sustainable fuels by 2030.

According to Boeing, its decision to achieve 100% sustainable fuels by 2030 is an important step to protecting the environment. “Our industry and customers are committed to addressing climate change, and sustainable aviation fuels are the safest and most measurable solution to reduce aviation carbon emissions in the coming decades,” explained Boeing CEO Stan Deal in a press release announcing the company’s commitment. “We’re committed to working with regulators, engine companies and other key stakeholders to ensure our airplanes and eventually our industry can fly entirely on sustainable jet fuels.”

Boeing to Restart Manufacturing of 737 MAX