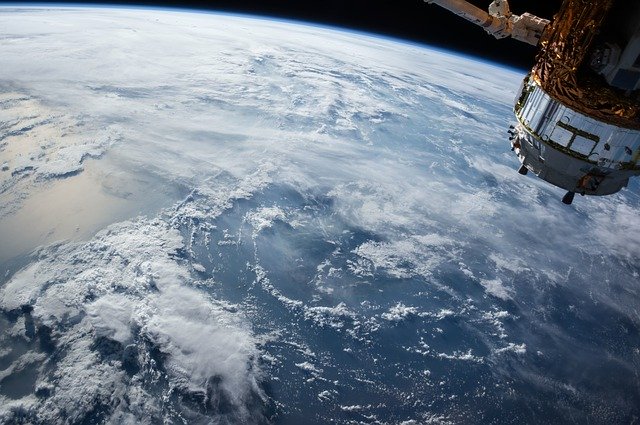 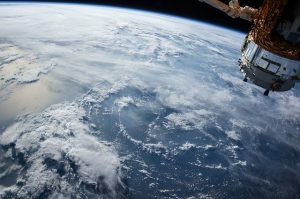 Boeing has just landed a contract to build four communications satellites for the European telecommunications company SES. The deal was announced on Aug. 7, 2020. According to SES, it will pay Boeing an estimated $566 million for the additional satellites. This price includes the satellites’ manufacturing, service, launching and other related expenses.

While Boeing had initially planned to launch the first batch of O3b mPower satellites by the end of the year, the aerospace manufacturing giant was forced to postpone the launch date. Boeing says it will now launch them sometime in 2021, followed by a second batch in 2022 and then the last batch in 2024.

Even though Boeing has postponed the launch date for its initial batch of O3b mPower satellites, it appears that SAS is satisfied with its results thus far. On Aug. 7, 2020, SAS said it was planning to expand its network of O3b mPower satellites from seven to 11, meaning Boeing is now tasked with building and launching an additional four units of the internet-beaming satellites on behalf of the European telecommunications company.

“As SES expands the O3b mPOWER constellation from seven to 11 satellites, Boeing and SES have agreed to collaborate to develop commercially-based service offerings and capabilities for the US Government. We have built our network around a multi-orbit, multi-frequency, high-throughput, flexible and open architecture increasingly of value to Government users. We are looking forward to the first launch of O3b mPOWER and excited to extend our partnership with Boeing,” said SES CEO Steve Collar in a statement.

It’s important to note that the latest batch of internet-beaming satellites being built by Boeing are more advanced than their predecessors. The new contract awarded to Beoing calls for higher-tech satellites that are capable of covering a larger geographic area. SAS says the O3b mPower satellites are designed to last for roughly 12 years, after which they’ll need to be replaced.