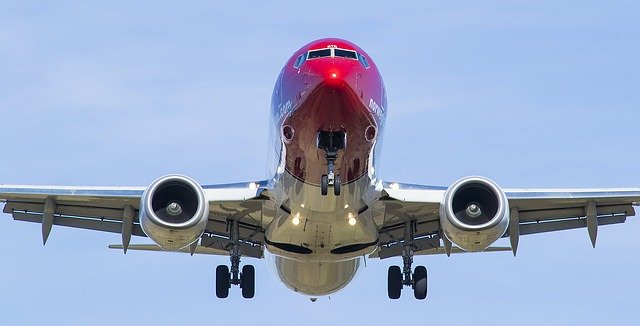 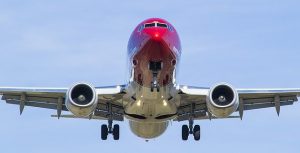 Boeing has completed a series of recertification test flights involving its 737 MAX airliner. Since March 2019, of course, the 737 MAX has been grounded. Aviation authorities around the world removed Boeing’s airliner from service following several incidents. Now that Boeing has completed the recertification test flights, however, the 737 MAX is one step closer to earning back its wings.

The 737 MAX is a generation of narrow-body airliners developed and manufactured by Boeing. It was originally designed to be the successor of the 737 Next Generation (NG). Boeing announced the 737 MAX in August 2010. About six years later, the 737 MAX performed its first flight.

About the Recertification Test Flights

In June 2020, the U.S. Federal Aviation Administration (FAA) and Boeing conducted a series of tests involving the 737 MAX. Over the course of three days, Boeing flew the 737 MAX while FAA officials closely monitored its performance. FAA officials even looked at the 737 MAX’s ability to handle stalls — a problem could otherwise lead to a crash.

The recertification test flights are essential to getting the 737 MAX back in service. As previously mentioned, Boeing’s airliner has been grounded for over a year, meaning commercial airlines can’t use it. The only way the 737 MAX will fly again is by passing the FAA’s recertification requirements, which among other things includes the completion of test flights.

What’s Next for the Boeing 737

The FAA explains that there’s still work needed to be done for the 737 MAX to become recertified. Boeing has already completed the necessary test flights, but the FAA must now analyze the massive amount of data gathered from those flights.

“While completion of the flights is an important milestone, a number of key tasks remain, including evaluating the data gathered during these flights. The agency is following a deliberate process and will take the time it needs to thoroughly review Boeing’s work. We will lift the grounding order only after FAA safety experts are satisfied that the aircraft meets certification standards,” explained the FAA in a press release.

Market analysts remain confident that Boeing will satisfy the FAA’s requirements, however. Many, in fact, believe that the 737 MAX will become recertified by the end of the year. It’s not a matter of if recertification will happen; rather, it’s a matter of when.