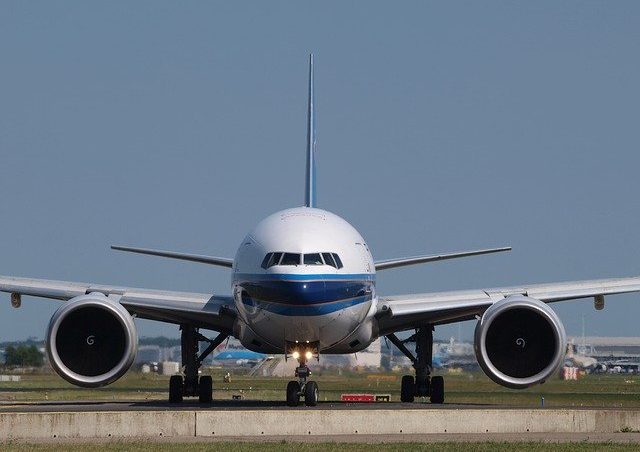 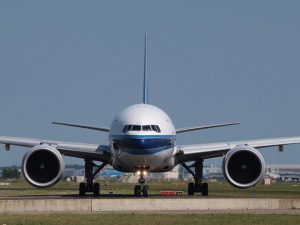 Boeing has successfully completed the maiden flight of its new 777X jet. On Jan. 25, 2020, the American aerospace manufacturing company made its third attempt at completing the 777X jet’s maiden flight. The two previous attempts had been unsuccessful. While Boeing has planned to conduct the airliner’s maiden flight earlier during that same week, strong winds in and around Seattle forced the company to postpone the flight. On Jan. 25, however, Boeing was able to complete the 777X jet’s test flight, with the jumbo-sized airliner successfully touching down at a Seattle airport.

As you may know, the 777X is a larger version of the 777. In fact, it’s the largest version of Boeing’s long-running 777 family of jets. Boeing officially launched the 777X in November 2013, during which it announced that it would offer two variants: the 777-8 and the 777-9. So, what’s the difference between these two variants?

The 777X boasts a unique feature that’s not found on many other jets: folding wingtips. Most commercial features feature fixed wings. The 777X, however, features wingtips that can fold up and down. The purpose of these folding wingtips is to allow the otherwise massive 777X to fit inside airport parking bays.

When speaking about the 777X jet’s successful maiden flight, Boeing explained that it had been working closely with the FAA to get the necessary certification. “We are going to follow the normal processes we always follow and work with the FAA and they are going to work hand-in-hand with us,” said Boeing’s Craig Bomben. “We took the time to get the airplane ready for flight test so I think we are going to march through flight tests successfully and quickly and get it certified to the FAA standards.”

While Boeing just recently wrapped up the 777X jet’s maiden flight, the company has already received strong demand for the new jet. Reports indicate that Boeing has sold over 300 units of the 777X. Considering each 777X jet has a price tag of roughly $442 million, that’s a lot of revenue for the American aerospace manufacturing company. With that said, Boeing is still trying to finalize the 777X, and it’s not expecting to begin deliveries until 2021.

Airbus To Test Electric-Powered Jet By End of Year