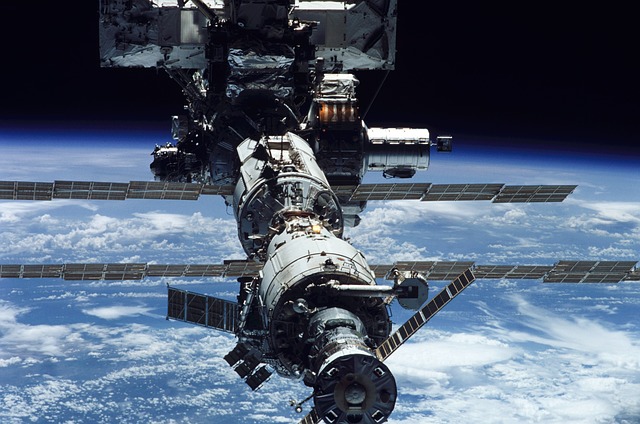 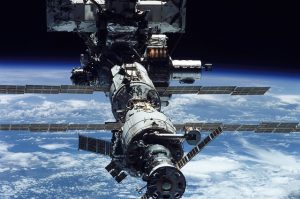 Boeing may soon conduct manned missions to the International Space Stational (ISS). Earlier this month, the private aerospace manufacturing company completed a dry run of its Starliner crew capsule. Of course, it wasn’t a live test. Rather, it was a simulation. Nonetheless, the successful completion of the simulation test was a testament to Boeing’s ability to conduct manned missions in the near future.

About the Starliner’s Recent Test

In May 2020, Boeing successfully completed a simulation test involving its Starliner capsule. According to NASA, the simulation test was conducted at Boeing’s training facility in Houston. It consisted of a five-day test in which engineers piloted the Starliner crew capsule to the ISS and returned it safely — all of which was performed in a computer simulation.

While Starliner’s recent test was a simulation, it reinforced the commercial aerospace company’s commitment to the Commercial Crew Program. Boeing can now proceed with the next steps to make the Starliner serviceable for ISS missions on behalf of NASA. “The joint Boeing and NASA system and software teams have worked very closely to prepare for the OFT-2 mission, including building stronger relationships and improved processes that are paying dividends for our commercial crew missions,” said Chad Schaeffer who oversees certification for the Starliner’s software.

As a participant of the Commercial Crew Program, Boeing is planning to conduct manned missions to and from the ISS on behalf of NASA. It will use the Starliner to send astronauts to and from the ISS. Starliner is currently still in development, but Boeing recently completed a test of its new crew capsule in a simulation.

What Is the Tailplane of an Airplane and How Does It Work?