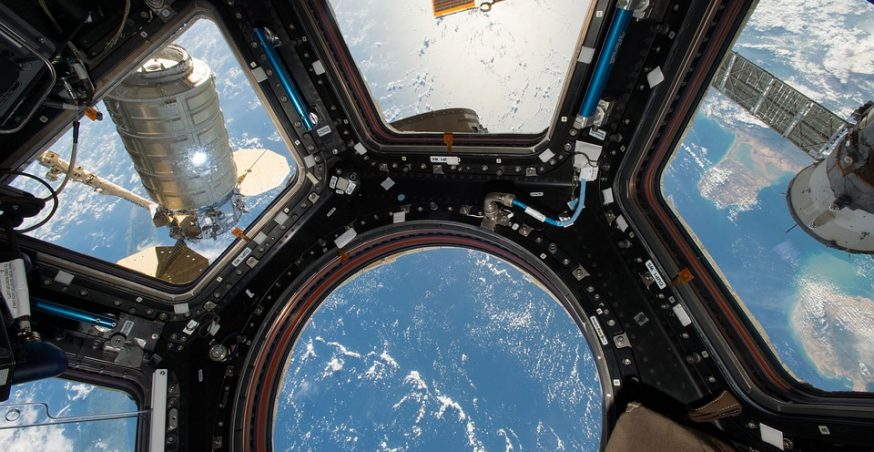 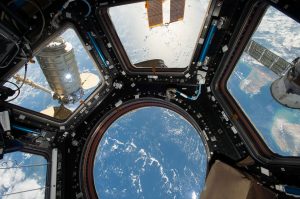 Boeing has teamed up with NanoRacks to produce the world’s first commercial space lock.

Founded in 2009 by Jeffrey Manber, Mike Johnson and Charles Miller, NanoRacks is a private company that develops products and services for commercial space applications. Some of their customers include the European Space Agency (ESA), the German Space Agency (DLR), NASA, Planet Labs, Space Florida, NCESSE, and Virgin Galactic. Since the company’s founding, NanoRacks has delivered more than 300 payloads to the International Space Station.

On February 6, NanoRacks announced plans to develop a commercial airlock system with Boeing. The new airlock system will be sold to companies looking to launch satellites from the International Space Station. According to a statement released by NanoRacks, Boeing will manufacture and install the Passive Common Berthing Mechanism, which is essentially the gateway through which satellites move as they exit the pressurized space station before entering space.

As explained in this article by NewAtlas, there are only two ways for astronauts to enter the International Space Station without losing pressure: they can use the large crew airlocks, or they can use a small airlock on the Japanese Experimental module. The latter, however, is dedicated to small satellites and payloads. The new airlock being developed by NanoRacks and Boeing will provide a third method for entering and exiting the International Space Station. Once complete, it will be larger and more durable than the current entry doors, allowing for both larger and more frequent payload deliveries. This is the world’s first privately funded airlock system designed for space.

“Once NanoRacks successfully completes the phases outlined in a Space Act Agreement NanoRacks signed with NASA in 2016, the agency has committed to install the airlock for commercial use, research, and technology demonstrations from the International Space Station,” said NASA.

So, when can you expect to see the new airlock completed? NanoRacks says it’s currently shooting for a 2019 launch. Of course, this date could be pushed back for any number of reasons.