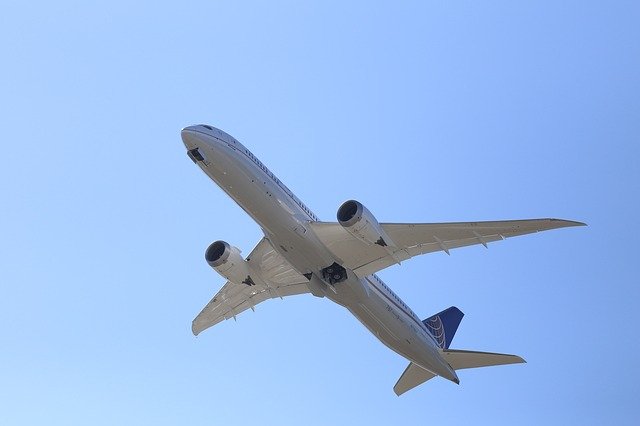 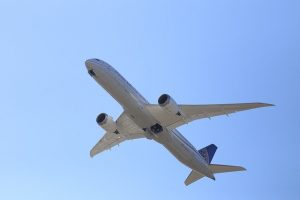 Two of Boeing’s most iconic series of commercial jets include the 777 and 787. When most people hear the word “777” or “787,” they immediately envision the American aerospace manufacturing company. Boeing has become known throughout the world for its 777 and 787 series. Jets in these two series are used by dozens of commercial airlines. So, what’s the difference between the 777 series and the 787 series?

Another difference between the 777 and 787 series is their size. Most of the 777 variants are longer than the 787 variants. The biggest 777 variant measures over 242 long, whereas the biggest 787 variant measures just 186 feet long. Both the 777 and 787 series consist of relatively long narrow-body airplanes, but those in the former series are typically longer than those in the latter series.

As you may have guessed, the 777 series is older than the 787 series. Boeing began producing 777 airplanes in 1993. In 1994, United Airlines became the first commercial airline to use the 777 in its fleet. Boeing, however, didn’t begin producing 787 airplanes until 2007, with the first official flight occurring in 2009. The 787, of course, is the successor to the 777. It’s Boeing’s latest series of airplanes. Boeing still produces 777 airplanes, but it has since shifted much of its resources towards the production of 787 airplanes.

In terms of efficiency, the 787 series is superior to its 777 counterpart. 787 airplanes consume less fuel than 777 airplanes, making them an attractive choice among commercial airlines. Jet fuel isn’t cheap. Depending on the quality, as well as other factors, a single gallon can cost over $5. And considering that many airplanes hold over 40,000 gallons of fuel, filling up the tank can be quite expensive. Fortunately, commercial airlines can save money on fuel costs by investing in 787 airplanes. It uses a more efficient fuselage and engine configuration, allowing for cost-savings benefits in the form of lower fuel consumption.