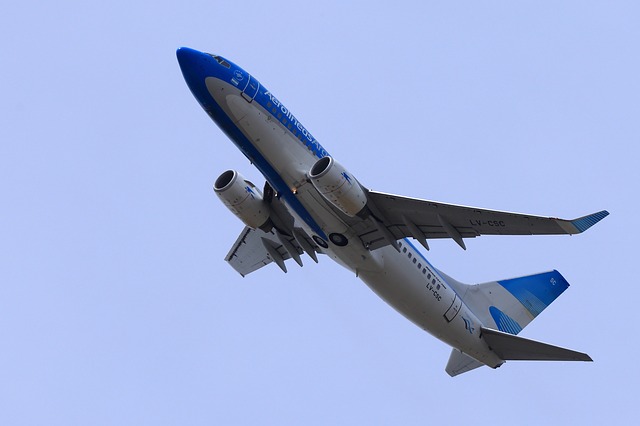 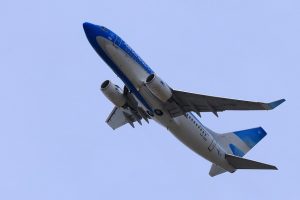 The latest, as well as largest, variant of Boeing’s 737 MAX family has completed its maiden flight. In June 2021, the 737 MAX 10 took off from Renton, Washington, after which it flew for a few hours over the Evergreen State before returning to the Renton airport. While there were no passengers on board, it marked the first flight of the 737 MAX 10.

While Boeing has already received orders for it, Boeing is still placing the finishing touches on its 737 MAX 10. The American aerospace manufacturing company, for instance, must get it certified by the U.S. Federal Aviation Administration (FAA). Certification requires testing, which is why Boeing recently completed a test flight involving the 737 MAX 10.