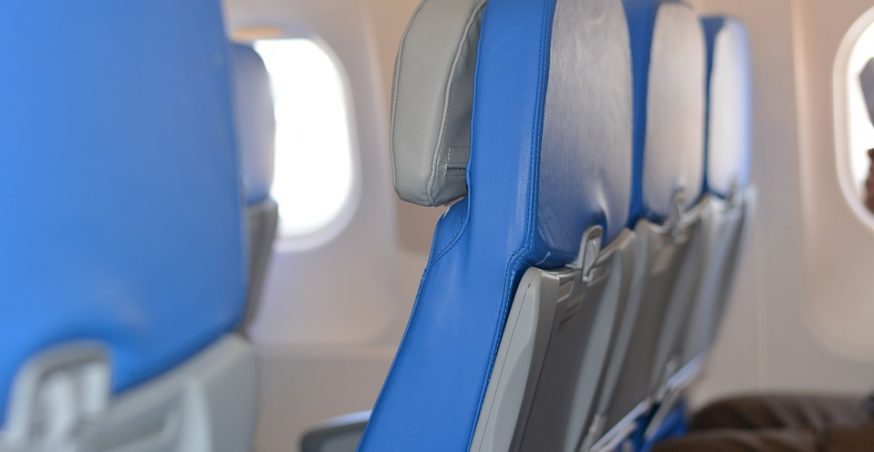 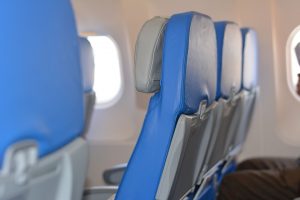 When was the last time you flew in an airplane without windows? Commercial airliners today almost always have windows. It’s a common feature that improves passenger comfort and satisfaction while also increasing visibility for pilots and flight attendants. However, some aviation experts believe that it’s only a matter of time until aerospace manufacturers create windowless planes.

Emirates, for example, recently unveiled a new class suite that features virtual windows rather than actual windows. All passengers seated in this suite can watch a digital display that’s placed in the same location as a traditional window. The virtual display doesn’t play movies or TV shows, though. Instead, Emirates’ new high-tech feature streams footage from outside the aircraft, thereby creating the impression that passengers are looking through an actual window.

“What we may have [in the next 20 years] is aircraft that are, and I hate to say this to a number of passengers, windowless,” said Tim Clark, the president of Emirates, during an interview with BBC.

There are several benefits associated with windowless airplanes, one of which is reduced weight. Incorporating windows into an airplane’s design increases the amount of heavy materials needed to create the aircraft. And as the plane’s weight increases, it becomes less fuel efficient. This means that windowless airplanes could save airlines money on fuel expenses, which is one of the biggest expenses associated with commercial flight.

Of course, there are also some potential disadvantages associated with windowless airplanes. By looking out airplane’s windows, pilots and flight attendants can search for potential hazards, such as other aircraft that aren’t responding to radio commands. Without windows, pilots will have to rely on traditional navigation and observation systems.

Being that the technology is still new, creating digital display devices in place of windows requires a substantial investment. As a result, some airlines may prefer to buy traditional airplanes instead of their windowless counterparts.

Whether or not windowless airplanes make their way into mainstream commercial air travel remains to be seen. Nonetheless, Emirates’ bold new idea to replace windows with display devices sounds promising.