An Introduction to the Different Types of Airliners 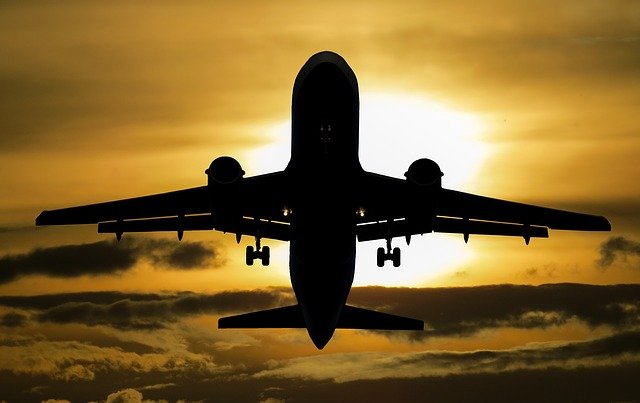 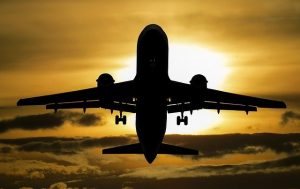 Airliners have revolutionized the way in which we travel. Consisting of commercial jets and other passenger-carrying airplanes, they allow us to traverse long distances in a fraction of the time as driving. There are different types of airliners, however. While you may already know some of them, others may surprise you. Below is an introduction to the different types of airliners.