An Introduction to Nutplates: What You Should Know 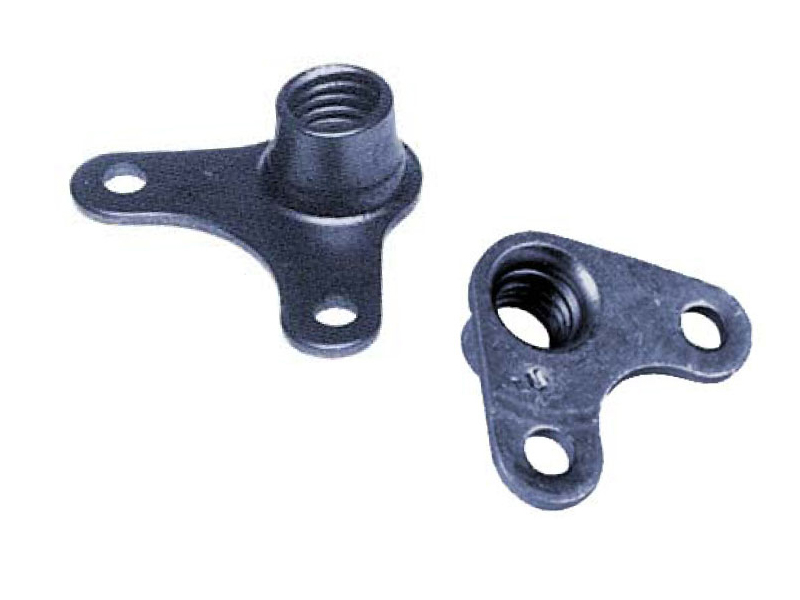 Have you heard of nutplates? They are commonly used in aerospace manufacturing applications. Airplanes, for instance, are often built with nutplates. Nutplates create permanent and fixed nuts that support a threaded bolt. For a better understanding of nutplates, keep reading.

Nutplates are assemblies that consist of a built-in nut with a supporting anchor frame. Also known as plate nuts, they are used in conjunction with a threaded bolt or similar type of threaded rod.

While they support a threaded bolt or rod, nutplates are installed using a different type of fastener: rivets. Rivets are mechanical fasteners that are used to join multiple parts. They don’t have external threading, though. Instead, rivets feature a smooth body with a head on one end and a tail on the other end.

Rivets are placed through unthreaded holes, after which the tail is deformed so that they stay in place. Depending on how the tail is deformed, it may expand by nearly 1.5 times its original size. Expansion means that the tail will wrap around the underside of the hole in which the rivet is placed.

Rivets offer advantages over threaded fasteners. Threaded fasteners, for instance, may loosen when exposed to vibrations — and many airplanes vibrate during flight. Rivets are naturally resistant to loosening because they don’t have external threading. They consist of a smooth body, and they are installed by deforming the tail.