Airplane Taxiing: An Introduction to Taxiing and How It Works – Monroe Aerospace News
Breaking News

Airplane Taxiing: An Introduction to Taxiing and How It Works 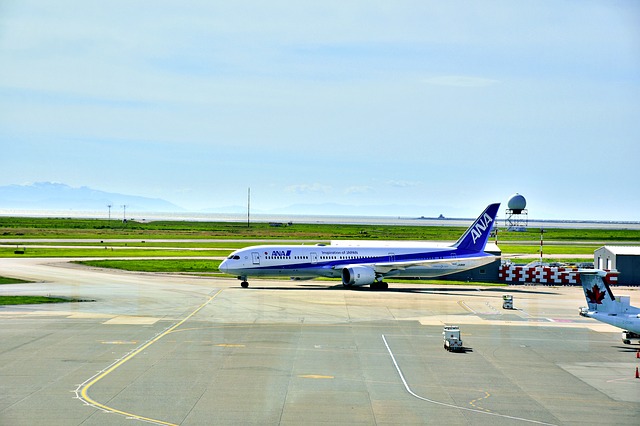 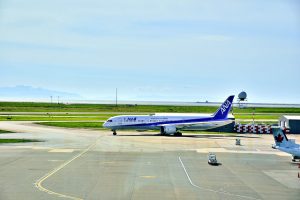 Taxiing is an important process for nearly all airplanes. From small and medium-sized airliners to large wide-body airliners, most airplanes require taxiing while on the runway. Before taking off and after landing, for example, airplanes must taxied. What is airplane taxiing exactly, and how does it work?

Taxiing refers to the movement of an airplane while on the runway. At any given moment, there are 5,000 to 10,000 commercial airplanes in the skies over the United States. As these airplanes transport passengers to their intended destination, they must land at an airport. Airports, of course, only have a limited amount of runway space. Therefore, airplanes must be taxied off the runway after landing so that they won’t block or otherwise prevent other airplanes from using the same airport.

Pilots must still steer airplanes when taxiing them on. Steering is performed using the same control systems as flying an airplane. Pilots can turn the nose wheel or rudder to change the direction in which their airplanes travel while on the runway.