Airfoil: Why Airplane Use This Specific Shape for Their Wings – Monroe Aerospace News
Breaking News 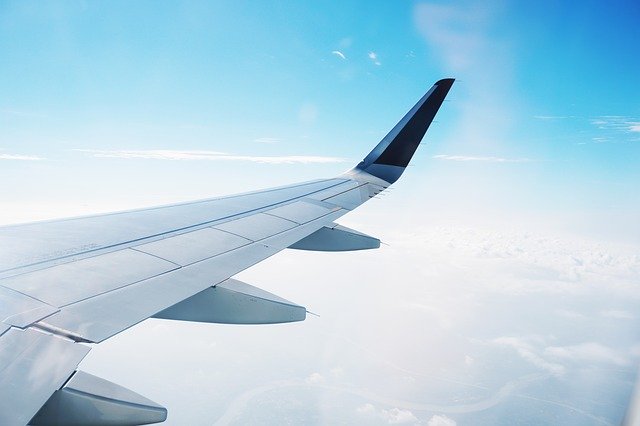 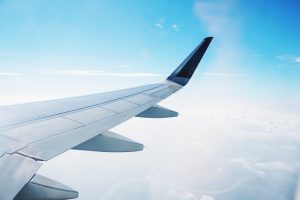 The wings of airplanes are designed in a specific shape to achieve the greatest amount of lift. Known as an airfoil, it’s a common feature of nearly all commercial jets as well as propeller-driven airplanes. With their use of an airfoil shape, the wings of an airplane can provide greater lift, thereby minimizing the energy needed to keep the airplane in the air. To learn more about wing airfoil and why it’s used, keep reading.

What Is an Airfoil?

Also known as an aerofoil, an airfoil is a specific wing shape that’s characterized by a curved top and a flat bottom. Wings, of course, have a top and bottom. An airfoil shape means that the top of an airplane’s wings is curved, whereas the bottom is flat and uncurved.

How an Airfoil Shape Produces Lift

As previously mentioned, an airfoil shape consists of a curved top and a flat bottom. The curvature on the top section of an airplane’s wings means air will travel faster over it when compared to the bottom section. After all, the curved airfoil shape guides air downwards, thereby accelerating it. This design means that air will travel faster over the top of section when compared to the bottom section. The difference in speed at which air moves over the top and bottom sections of an airplane’s wings allows it to generate more lift.

Airfoil is a shape used for airplane wings that consists of a curved top and a flat bottom. It’s designed to increase lift production by changing the speed at which air moves over the wings. Air will move faster over the top section, and it will more slower under the bottom section. As a result, the wings will produce more lift to keep the airplane in the air.