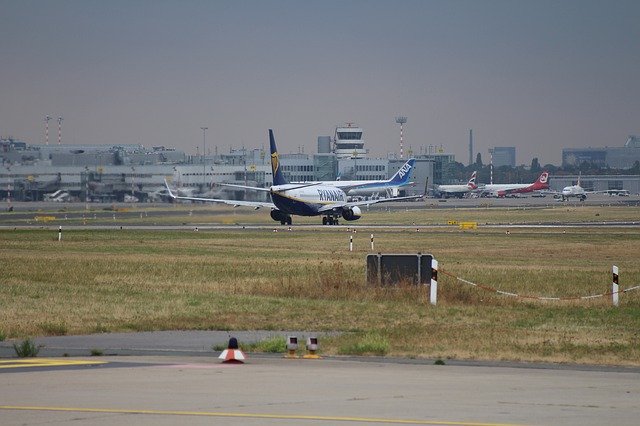 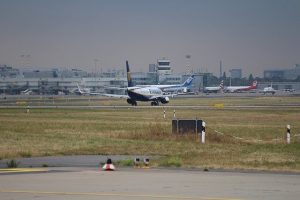 Airbus has unveiled a futuristic new design for jets that, according to the aerospace manufacturing company, could slash fuel costs for commercial airlines by as much as 20%. Known as MAVERIC, Airbus demonstrated the new design at the Singapore Air Show to a crowd of onlookers. So, how does MAVERIC differ from Airbus’s existing designs, and when can you expect to see used in commercial jets?

Short for “Model Aircraft for Validation and Experimentation of Robust Innovative Controls,” MAVERIC  is characterized by what Airbus calls a “blended wing” design. MAVERIC features a design that’s built around fuel efficiency. When compared to traditional wing designs, it uses about one-fifth less fuel. With that said, it’s still relatively large, allowing for a wide range of variant upgrades in the future.

The blended-wing design of MAVERIC consists of wings with webbing where they connect to the fuselage. The presence of this webbing is believed to improve the fuel efficiency of jets, allowing jets to fly longer while conserving fuel in the process.

When demonstrating MAVERIC at the 2020 Singapore Air Show, Airbus revealed several mock renderings of the new jet. A spokesperson for the aerospace manufacturing company explained that because MAVERIC places the engine directly above the body of the fuselage where it’s naturally insulated. And because of the engine’s unique position, MAVERIC creates a quieter and more peaceful cabin environment for passengers.

Flying in commercial airplanes is typically noisy. For medium- and large-sized jets, the engine produces a significant amount of noise, which may be a nuisance to some passengers. MAVERIC helps to solve this problem by tucking the engine into a shielded area directly above the fuselage’s body. The end result is a quieter and more peaceful cabin environment for passengers.

Airbus has actually been working on MAVERIC for quite some time. The European aerospace giant launched the project in 2017, and by 2019, it had already begun testing the new blended wing design. What’s even more interesting, however, is the fact that MAVERIC was originally intended for commercial use. According to Airbus, the project began as a hobby. But as engineers progressed with MAVERIC, they discovered the efficacy of this innovative new design.

“Initially, many dismissed the MAVERIC project as merely a ‘hobby,’ or, in other words, a project Airbus wouldn’t learn very much from,” said Adrien Bérard of project MAVERIC project. “So we had to prove them wrong by showing that we could deliver a very sound basis for future aircraft configuration.”

NASA and Google to Explore Arctic for Mars Research