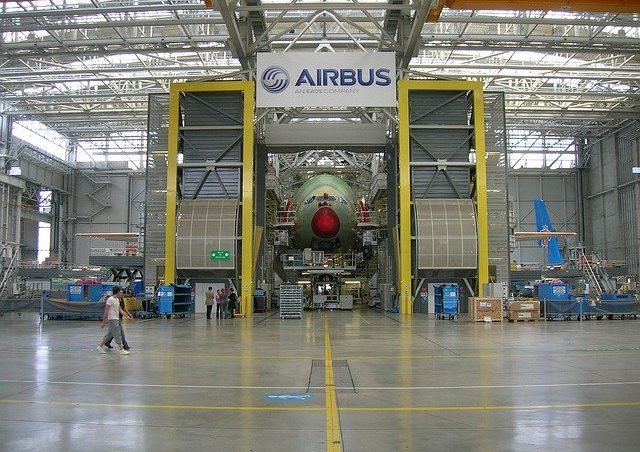 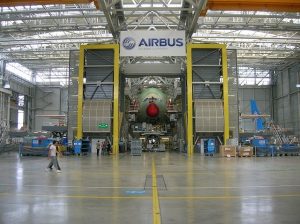 Aerospace manufacturing companies are constantly exploring new ways to minimize emissions. The majority of commercial airplanes rely on combustion. Like automotive vehicles, they burn fuel and air to power their respective engines. When fossil fuels are burned, emissions are produced as a byproduct. Airbus, however, has unveiled a concept for a new airplane that doesn’t produce emissions.

In September 2020, Airbus announced plans to build a zero-emission airplane. Known as the ZEROe — a reference to its zero emissions — it’s powered by hydrogen rather than fossil fuels. Hydrogen is considered a source of clean energy. Unlike fossil fuels, it doesn’t produce emissions when burned. Nonetheless, it’s still able to power jet engines, which is why Airbus wants to use it.

The Pros and Cons of Hydrogen

The use of hydrogen could usher in a new era for clean and Eco-friendly airplanes. As previously mentioned, most commercial airplanes are powered by fossil fuels. They burn fossil fuels in a combustion chamber to generate propulsion. When fossil fuels are burned, emissions are created.

There are still challenges associated with the use of hydrogen in airplanes. Perhaps the biggest challenge is its limited availability. While fossil fuels are found naturally, hydrogen is not. It must be extracted from the ground, after which it must be stored in a compressed tank.

According to Airbus, the use of hydrogen as the main fuel source for upcoming airplanes will require action on behalf of the entire aviation industry. “The transition to hydrogen, as the primary power source for these concept planes, will require decisive action from the entire aviation ecosystem,” said Airbus CEO Guillaume Faury in a press release.

When Will the ZEROe Be Ready?

Being that Airbus only revealed a concept for the ZEROe, it may take a while until the company’s zero-emission airplane is ready for the skies. With that said, Airbus said it’s hoping to complete the ZEROe within the next 15 years.

ZEROe is a bold new initiative by one of the wold’s largest aerospace manufacturing companies. It’s essentially a commercial jet that uses hydrogen-powered engines rather than fossil fuel-powered engines. Since hydrogen doesn’t produce emissions, the ZEROe offers a cleaner and more environmentally friendly solution for airlines and their passengers.