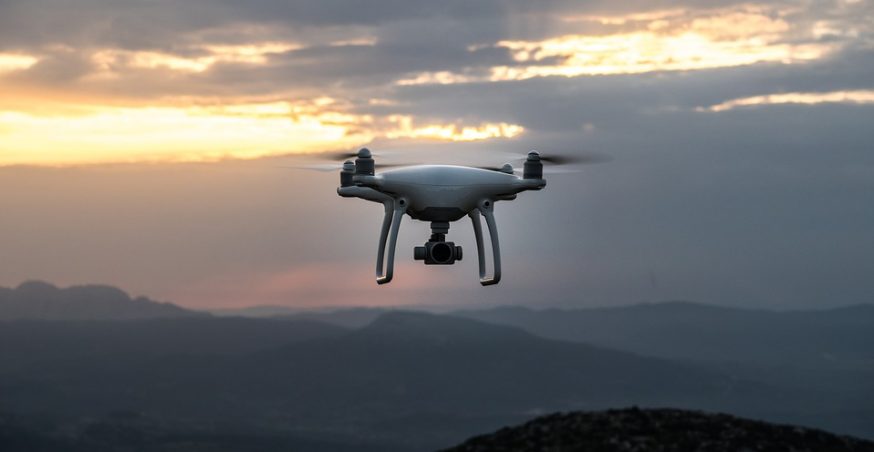 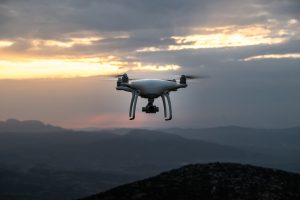 The U.S. commercial drone industry is on course to exceed $13 billion by 2025. While drones are used for a variety of commercial applications, one of the most exciting uses is package delivery. According to a recent report, European aerospace manufacturer Airbus is currently developing a drone specifically for this purpose.

Dubbed the “Skyways,” Airbus’ new unmanned aerial vehicle (UAV) is expected to use parcel stations atop buildings. Airbus recently unveiled a video showing how Skyways works. In the video, the drone flies to a nearby station, at which point a robotic arm attaches a package to the drone. Once the package is secure, the drone lifts into the sky before flying off.

While Airbus has yet to reveal the full details of its Skyways program, the company says its drone features eight individual propellers and is capable of carrying packages up to 9 pounds. That may not sound like much, but the ability to bypass on-the-ground traffic may open the doors to a new world of possibilities. Drone delivery can prove particularly useful in heavily populated cities, allowing Airbus and other sky-bound couriers to deliver small, lightweight packages in lighting-fast time.

Airbus recently tested its Skyways drone in front of an audience at the University of Singapore. Although the demonstration was a success, Airbus says it’s not quite ready to launch the service.

“What we need to do is to be able to master the autonomy aspects of navigation, ensure the safety level of our product … and then launch the service on the university campus, and from there understand what it takes to operate and maintain the system … and whether it makes commercial sense to develop this to the next stage,” said Leo Jeoh, senior executive for Airbus Helicopters.

Of course, Airbus isn’t the only that’s looking to enter the drone delivery service market. The online retailing giant Amazon is developing a similar service, known as Amazon Prime Air. According to Amazon’s website, Amazon Prime Air uses drones to deliver packages to customers in 30 minutes or less.

Furthermore, Airbus competitor Boeing has plans to enter the drone delivery service market. As explained by QZ, Boeing’s new drone is capable of carrying packages weighing up to 500 pounds — a substantial amount more than Airbus’ Skyways program. Boeing’s delivery drone isn’t small, however. It measures 15 feet by 18 feet by 4 feet, and it tips the scale at nearly 750 pounds. Assuming it can carry 500 pounds worth of cargo, though, Boeing’s new drone could revolutionize the package delivery industry.