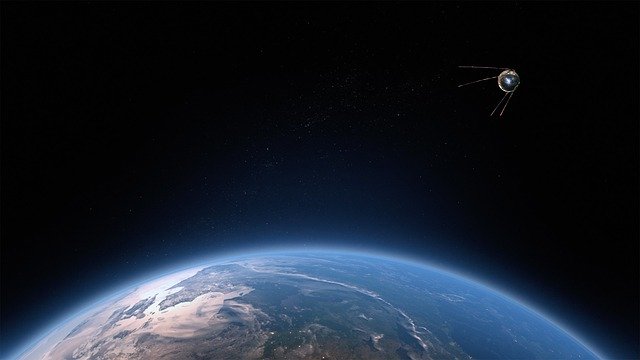 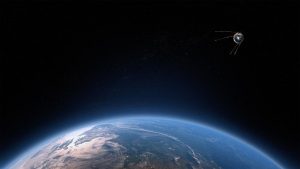 Airbus has been awarded a contract to build and launch an all-electric satellite on behalf of Arabsat. Earlier this month, the European aerospace manufacturing company announced plans to develop the satellite. Known as the BADR-8, it’s the successor to the BADR-7 telecommunications satellite.

Airbus is building, as well as launching, the BADR-8 telecommunications satellite for the company Arabsat. Arabsat currently operates a network of about a half-dozen telecommunications satellites. As previously mentioned, however, the BADR-8 satellite is distinguished from its counterparts by its use of an all-electric propulsion system. Without the need for chemical storage tanks, the BADR-8 will weigh less than other satellites. And with a lighter weight, it will be easier for Airbus to launch.

“BADR-8 incorporates the best of our expertise and technologies, including a very innovative optical communications hosted payload. This further strengthens our continuing strategic partnership with the Arab Satellite Communications Organisation, which has been connecting people by satellite across the Middle East and the world for more than 40 years,” said Airbus’s Jean-Marc Nasr in a press release.

Airbus is expected to launch the BADR-8 telecommunications satellite sometime in 2023. Once launched, Airbus says it will take the BADR-8 about four or five months to reach its intended destination in Earth’s orbit.