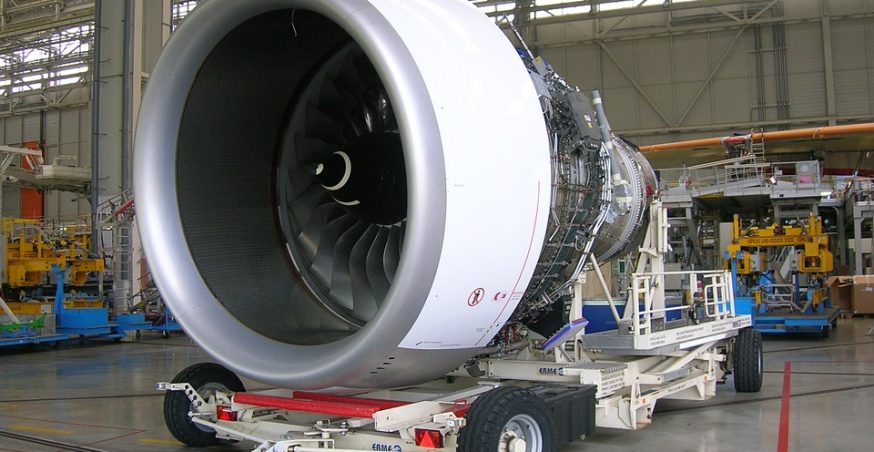 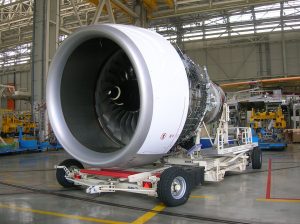 So, what’s next for Airbus and the Australian Space Agency? According to Airbus’s Nicolas Chamussy, the partnership is intended to strengthen Australia’s “sovereign capability” in space. “We look forward to working with the Australian Space Agency, as well as the country’s academia, SMEs and start-ups, to develop Australia’s space sovereign capability. This includes nurturing and developing areas of strategic priority and technologies identified by an expert reference group panel,” said Nicolas Chamussy, executive vice president of Airbus Space Systems.

In a press release published by Airbus, the aerospace manufacturing company said that both it and the Australian Space Agency have a common interest in improving the competition of the space exploration market. This includes everything from research and development of launch systems to manufacturing, satellite operations, signal data and more. Unfortunately, neither Airbus nor the Australian Space Agency have provided details on the partnership. We only know that it will involve a complete overhaul and improvement of Australia’s presence in the space market.

Commercial space travel and exploration has become a hot topic in recent months. As private companies like Airbus and Boeing continue to invest in new space technologies, the market will become increasingly more competitive. The good news is that increased competition brings new partnership opportunities for government space agencies like the Australian Space Agency and NASA. This latest partnership between Airbus and the Australian Space Agency shows how government space agencies can tap into the private sector to strengthen their country’s presence in the space market.

Some people assume that Airbus only manufactures jets, but this isn’t necessarily true. Although it’s most known for its long-range jets like the A380, Airbus develops and manufactures a wide range of products for the space market. Last year, Airbus’s space branch reportedly generated more than $68 billion. And now that Airbus has partnered with the Australian Space Agency, it’s safe to assume that it will earn even more revenue in the years to come.