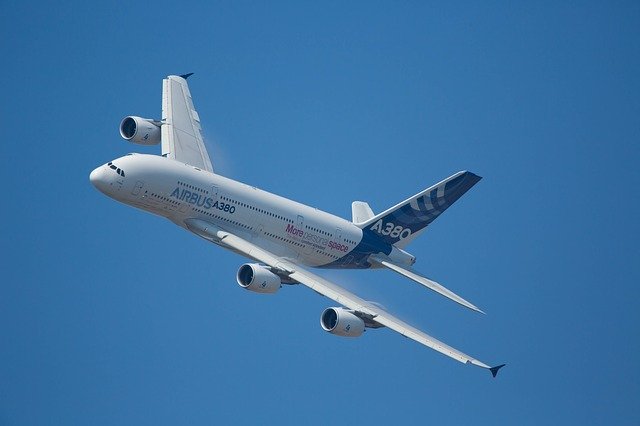 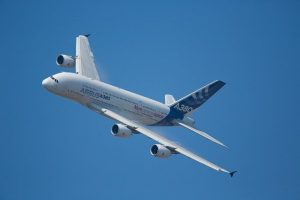 The way in which commercial pilots control their jets is changing. No longer are pilots required to use traditional mechanical controls. They can now use a touchscreen interface.

The A350’s touchscreen interface has already received certification by the European Aviation Safety Administration (EASA). It’s important to note, however, that the touchscreen interface isn’t designed to replace certain mechanical controls. It’s simply designed to complement them. Airbus says the A350 will still feature a keyboard and trackball embedded in the centre console.

“Of the A350 XWB cockpit’s six large screens, three can now become touch capable: the two outer displays plus the lower-centre display. These displays now offer touchscreen capability for the pilots when presenting Electronic Flight Bag (EFB) applications. This new method of input complements the existing physical keyboard integrated into the retractable table in front of each pilot and also the keyboard and trackball “keyboard-cursor control unit” (KCCU) located on the centre console,” wrote Airbus in a press release announcing the new touchscreen-equipped A350.

Boeing has also expressed interest in touchscreen technology aboard its jets. The American aerospace manufacturing company says it’s working to integrate touchscreen interfaces into several of its 777X jets, which it plans to deliver to commercial airlines beginning in 2021.