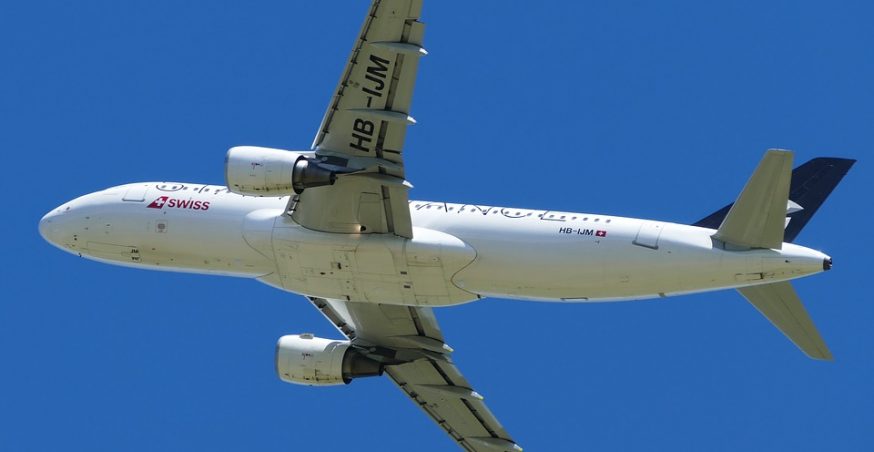 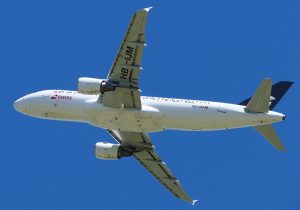 Airbus has reportedly developed the world’s first autonomous midair refueling system. Of course, there are currently several midair refueling systems already in operation, most of which are used by the military. Airbus’ system differs, however, in the sense that it doesn’t require a human pilot in the cockpit. Using an advanced computer with receptacle positioning sensing technology, it’s able to perform this feat automatically, thereby paving the way for faster and more efficient midair refueling.

The aerospace manufacturing giant has actually tested its autonomous midair refueling system in the past. Previously, though, the test was performed on a fighter jet, with Airbus’ successfully refueling the fighter jet in midair. But recently Airbus successfully tested its automatic air-to-air refueling (A3R) system on a tanker aircraft, which of course is significantly larger than a typical fighter jet. With multiple successful tests, Airbus now believes that its A3R system will enter mainstream use among airlines.

So, how does Airbus’ A3R system work exactly? The company says that the refueling airliner features an array of exterior cameras and sensors to automatically identify the location and position of the receiving aircraft’s receptacle (the line that receives fuel). Once the refueling airliner makes contact with the receptacle, the computer takes over to automatically control the aircraft and maintain alignment. According to Airbus, the refueling line can be controlled in multiple ways, only one of which is automation. If needed, a pilot can take control of the line to perform manual refueling.

When speaking about the recent test, Airbus’ David Piatti explained that the A3R was able to accurately track the receiver, and that this can prove highly useful as it eliminates the need for aircraft to land at an airport to refuel.

“It was extremely impressive to see how accurately the A3R system tracks the receiver. It can be very useful to be able to refuel another tanker or transport, for example to extend its deployment range or to avoid taking fuel back to base, but it is also a challenging operation and this system has the potential to reduce workload and the risk involved,” said David Piatti of Airbus.

Even if Airbus’ A3R project continues as planned, you probably won’t see it used by many commercial airlines. Rather, the system is tailored for use by military organizations. This is why Airbus tested the A3R system on two military aircraft: a fighter jet and military tanker aircraft.