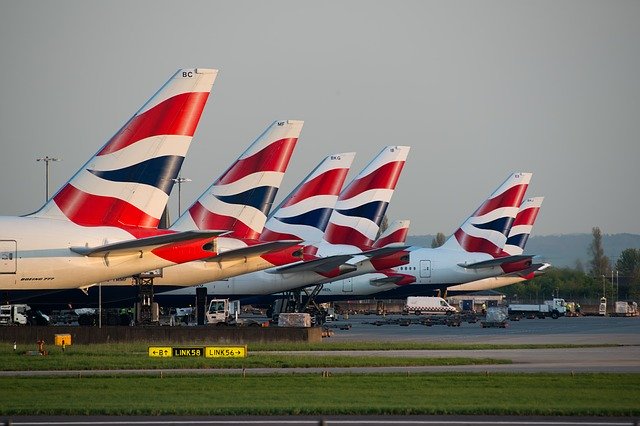 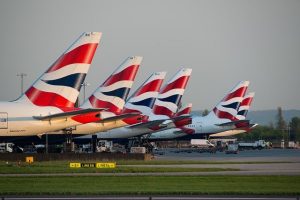 Airbus has just unveiled a new all-electric airplane. Known as the Air Race E, it flew over the skies in Dubai during the country’s annual Airshow.

The Air Race E is part of Airbus’s long-term goal to develop an all-electric airplane. Nearly all commercial airplanes currently in operation are powered by either fuel or a combination of fuel and electricity. The Air Race E takes a different approach by featuring an all-electric design. It doesn’t use any fuel. Rather, the Air Race E is powered strictly by a battery bank, making it an environmentally friendly airplane that’s all-but-guaranteed to leave a lasting impact on the commercial aviation industry.

Team Condor was the first to debut a prototype of the Air Race E at the 2019 Dubai Airshow. On Nov. 17, Team Condor flew the all-electric airplane for a little less than 10 minutes, after which it landed the Air Race E back on the tarmac. The prototype was referred to as “White Lightning” — a reference to the team’s pilot Andrew Chadwick.

You might be surprised to learn that the Air Race E weighs just 375 kilograms. To put that number into perspective, that’s just 826 pounds. The Boeing 777, on the other hand, has a maximum takeoff weight of nearly 775,000 pounds. Of course, the Air Race E is much smaller than the Boeing 777. It has a wingspan of just 4.6 meters and a length of just 4 meters.

The Air Race E is still under development, with Team Condor leading the project. It’s important to note that it’s not an entirely new airplane. Rather, the Air Race E is an existing fuel-powered airplane that’s being redesigned into an all-electric model.

“The problem we have today is that there’s no sensor on the market at the moment. We’re relying largely on a stopwatch. We know we can run 12 minutes on a charge, so we’ll fly for around eight minutes, but then we have to come down,” explained Martyn Wiseman of Team Condor.

FAA Urges the Public to Stop Flying Drones Over Wildfires