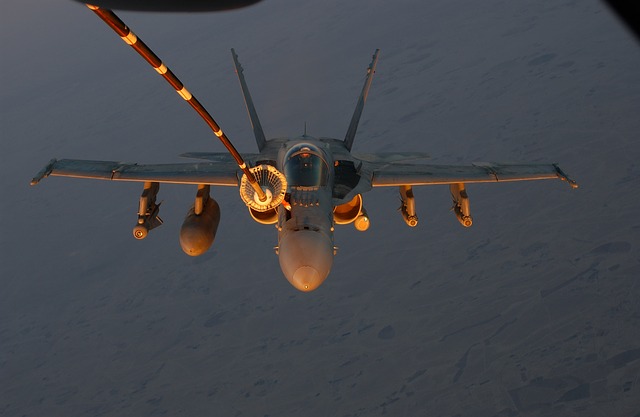 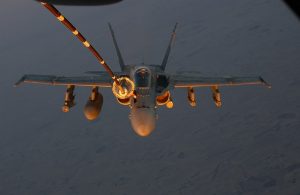 When speaking about the company’s recent test, Airbus said that its air-to-air refueling system is designed to align automatically with the receiving airplane. “Once the system is activated by the ARO, the A3R flies the boom automatically and keeps the alignment between the boom tip and the receiver receptacle with an accuracy of a couple of centimeters,” explained Airbus in a press release.

There are two primary types of air-to-air refueling systems: boom systems and probe-and-drogue systems. Airbus has developed a boom air-to-air refueling system, but it’s designed with an emphasis on automation. It still uses a boom to connect to the receiving airplane. The difference, however, is that Airbus’s new system works automatically. It features sensors that automatically align itself with the receiving airplane, meaning the pilot has less work to perform during refueling missions.