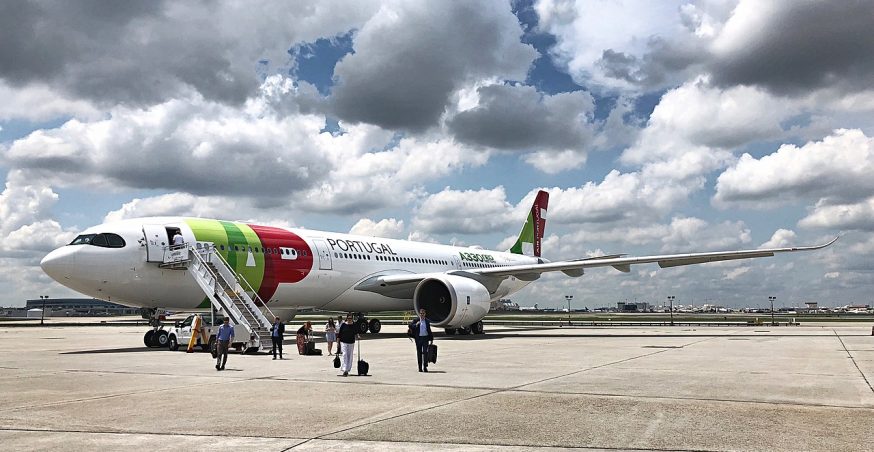 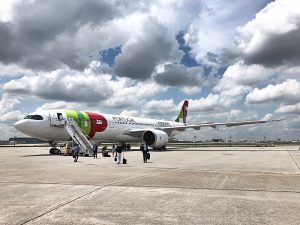 Currently, Airbus has only produced a single unit of the A330-800 — a prototype that’s being used for testing. For testing purposes, the aerospace company designed the A330-800 prototype with flight-test equipment, including an engineer station, so that it can collect valuable data during the airliner’s test flights. When the A330-800 prototype took off on Nov. 6, it flew for just over four hours, during which it achieved a cruising altitude of about 30,000 feet. Reports show that the takeoffs and landings were performed using a fly-by-wire system.

According to Airbus, the A330-800 is more efficient than the Boeing 787 due to its low production and maintenance cost. Therefore, it may be attractive option for budget-conscious airlines.

So, why is Airbus performing test flights for the A330-800? The A330-800’s test flights also give Airbus an opportunity to prepare for its upcoming A330-900 for launch. The purpose of these test flights is to validate the A330-900’s equipment. When an aerospace company develops a new airliner, it must first receive validation from the Federal Aviation Administration (FAA). This is done to ensure that faulty or otherwise unsafe airliners aren’t flying overhead and, thereby, posing a safety risk to passengers and the public alike.

When speaking about the A330-900, Airbus’ Jean-Philippe Cottet explained that the new airliner has a shorter fuselage than other jets in the A330neo family. As a result, the two engines powering the A330-900 are close to the front and back, which may cause issues. “The shorter fuselage means that the engines are closer to both the front and the back of the aircraft,” said Jean-Philippe Cottet. “From the front it will have a difference on the anemometry and we’ll have to check that. And from the back it will have an effect on the aircraft’s behavior.

Airbus says that it expects to have the A330-900 validated and certified by the third quarter of next year. Once this happens, Kuwait Airways will likely be the first commercial airline to receive the new jet. Kuwait Airways is the first customer of the A330-800.