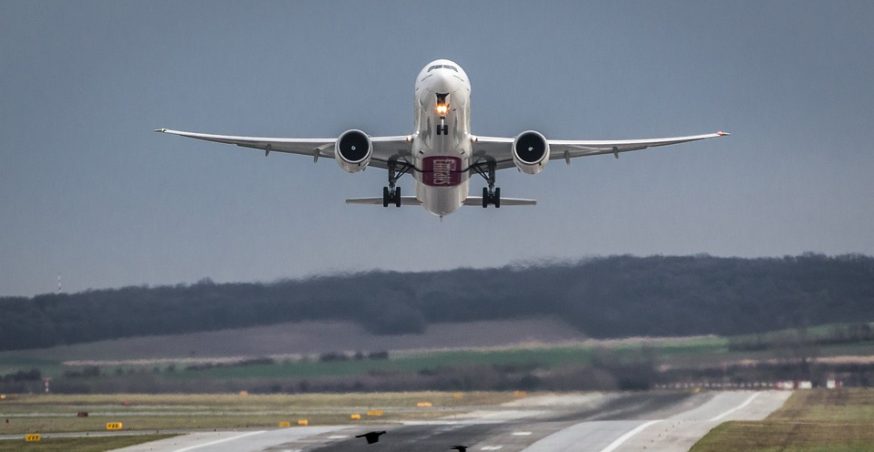 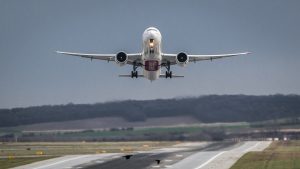 There’s strong demand for Airbus’ jets, with the company reporting a surge of orders at the end of year totaling nearly $60 billion.

As explained by Telegraph, the European aerospace giant confirmed 100 new orders. Among these deals includes an order from China Aircraft Leasing Group Holdings to purchase 50 A320 neo jets. While it didn’t reveal the sale price of the order, the list price for these jets would be about $5.4 billion each. However, that’s just one of many orders Airbus received.

Prior to receiving an order from China Aircraft Leasing Group Holdings, Airbus received the same order of 50 A320 neo jets from AerCap. The Dutch company says it plans to lease these jets to airlines. Furthermore, Airbus recently closed a deal with Indigo Partners for some 430 A320 neo jets as well as its larger A321 neo counterpart. These are just a few of the major deals signed by Airbus.

According to CNN, Chinese companies have been making massive orders for jets in the past year. When Chinese President Xi Jinping visited Germany in July, Airbus confirmed an order of 140 jets with a price tag of roughly $22 billion.

Of course, the A320 neo is a hot item among airlines and commercial aerospace companies. Originally launched December 1, 2010, the Airbus A320 neo is a line of narrow-body jets with a new engine. It’s called the “neo” because it has a new engine. Customers can choose from one of several engine configurations for the A320 neo, including the CFM International LEAP-1A or Pratt & Whitney PW1000G.

To put the popularity of the A320 neo into perspective, statistics show that Airbus has build 202 units as of November 2017. When it originally launched the neo, however, Airbus predicted that it would produce some 4,000 units over the course of 15 years, with development costs totaling roughly $1.3 billion. That makes the neo’s list price about $6 million than its predecessor, the ceo.  As of November 2017, Airbus has orders for more than 5,000 A320 neos.

The A320 neo performed its first successful flight on September 25, 2015. Just one year later, it was added to Lufthansa’s line of jets.  In addition to Lufthansa, the jet is now used by IndiGo, AirAsia, Pegasus Airlines and Scandinavian Airlines.

Based on this data, I think it’s safe to say the A320 neo is a success. With improvements in wingspan, aerodynamics, fuel efficiency, cabin space and more, the A320 remains a top-selling jet. And with orders pouring in, Airbus has its hands full trying to fulfill them.