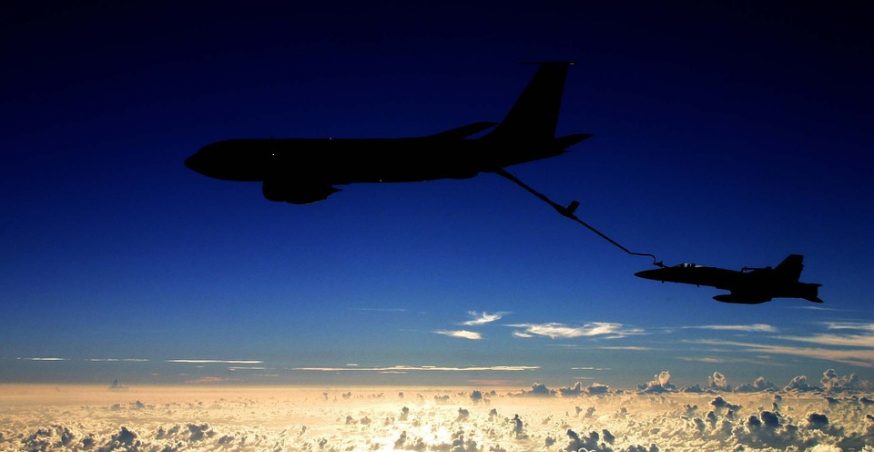 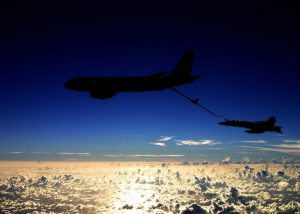 Both Airbus and Lockheed Martin have developed aircraft for the military in the past. Specifically, Airbus has been instrumental in providing the U.S. military with helicopters. It produced the Tiger attack helicopter, for example, which first entered service in 2003. Since then, Airbus and Lockheed Martin have continued to work closely with the U.S. military to develop and provide it with aircraft.