A Look Into Contrails: The Clouds Left Behind By Airplanes – Monroe Aerospace News
Breaking News 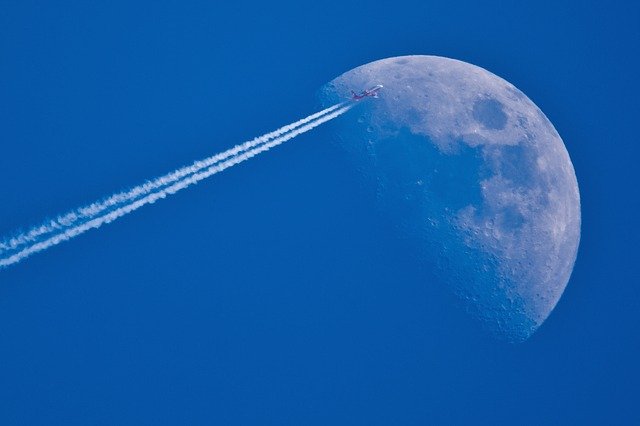 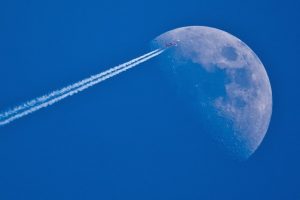 If you’ve ever observed an airplane passing in the skies overhead, you may recall it leaving a trail of clouds in its wake. Known as contrails, they are a characteristic shared by nearly all jet-powered airplanes. Airplanes that contain one or more jet engines will typically create contrails. As they fly in the skies, they’ll leave a trail of clouds behind. What are these contrails exactly?

According to the U.S. Federal Aviation Administration (FAA), the term “contrails” is a reference to “condensation trails.” As an airplane’s jet engines release water vapor, it freezes in the air. These frozen particles of water vapor manifest in the form of visible clouds, which are known as contrails. They aren’t limited to any specific type of airplane. Rather, contrails are common in nearly all jet-powered airplanes.

The air, of course, is cold at common flight altitudes for commercial airplanes. At 35,000 feet, the air is about minus 60 degrees Fahrenheit — far below the 32 degrees Fahrenheit necessary for water vapor to freeze. This freezing occurs almost immediately. As soon as the water vapor is released from an airplane’s jet engines, it freezes while being suspended in the air.

Contrails don’t last forever. Depending on factors such as the type of airplane, the region, the altitude and the time of year, they usually last for 30 minutes to six hours. By this time, they’ll dissipate into the surrounding air to the point where they are no longer visible.

Contrails are clouds of frozen water vapor that airplanes leave behind in their wake. They are created as a result of burning fuel and oxygen. When a jet engine burns these two elements, it will produce water vapor that’s ejected out of its exhaust system. Once exposed to the cold air, the water vapor will freeze, resulting in the formation of contrails.

Did You Know? How Airports Deter Birds