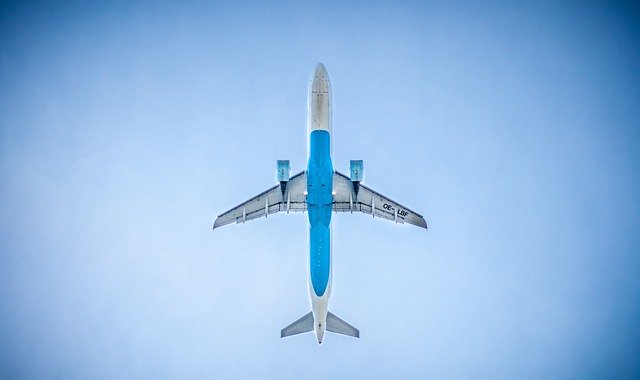 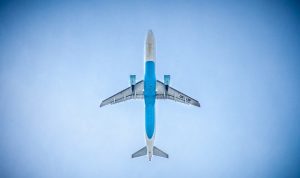 Jet engines are used to power airplanes of all shapes and sizes. When compared to propeller engines, they have a greater power output, thereby allowing for faster flight speeds. Not all jet engines are the same, however. While all jet engines involve combustion, there are several different types. To learn more about the main types of jet engines and how they differ from each other, keep reading.

One of the most common types of jet engines, turbojet engines work in a similar way as automotive combustion engines. They feature a hollow chamber, known as a combustion chamber, where a precise combination of fuel and air is burned. As these elements are burned, the turbojet engine produces power that propels the airplane through the air.

Turbojet engines have origins dating back to the 1920s, during which French aviation enthusiast and engineer Maxime Guillaume filed a patent for the design. Since then, they’ve been used in countless private and commercial jets.

Another type of jet engine is a rocket. While typically not used in airplanes, rockets are often used to launch space shuttles, satellites and other payloads into space. Rocket engines are characterized by the use of propellant within a structured silo-like case. As the propellant burns, it propels the rocket — as well as the rocket’s payload — forward.

You might be surprised to learn that rockets are the oldest type of jet engine. They’ve been around for longer than all other types of jet engines, including turbojet engines. With that said, rockets are impractical for transportation. When engaged, a rocket will quickly burn its propellant, after which it will no longer produce propulsion. Rockets can still achieve fast speeds, but the fast rate at which they burn propellant limits their applications.

Can Airplanes Fly in Snowy Weather?