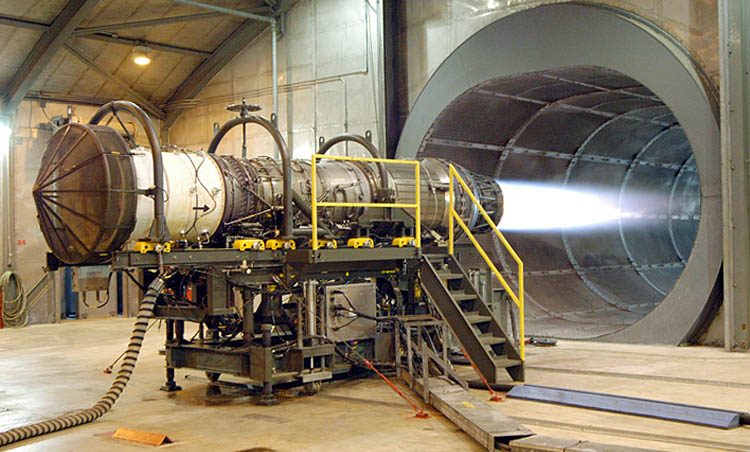 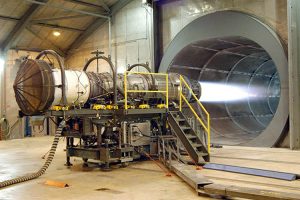 Aerospace engineering is the field of engineering associated with the design, development and manufacturing of both aircraft and spacecraft. It actually has two overlapping branches: aeronautical and astronautical engineering. The former refers to aircraft piloted within Earth’s atmosphere, while the latter refers to spacecraft piloted outside the Earth’s atmosphere. Today, we’re going to explore aerospace engineering, revealing some fun facts that you probably didn’t know.

A typical car has around 30,000 parts, including the screws and bolts. But if you think that’s a lot, you’ll probably be surprised to learn that a 747-400 passenger airliner has a jaw-dropping six million parts. Of those six million parts, about half consist of fasteners.

According to”Engineering” by  Stanzione, Kaydon Al (1989), the term “aerospace engineering” first appeared in 1958. This was actually a compound word borrowing the word “aerospace,” which refers to the combination of the Earth’s atmosphere and outer space. In that same year, the National Aeronautics and Space Administration (NASA) was founded.

As you can expect, aerospace engineering is a complicated field of study that incorporates dozens of other elements, some of which include fluid mechanics, astrodynamics, mathematics, control engineering, electrotechnology, materials science, solid mechanics, avionics, software, risk and reliability, noise control, flight text, aeroacoustics and more.

If you’re looking to embark on a new career path, you may want to consider becoming an aerospace engineer. According to the Bureau of Labor Statistics (BLS), the average salary for this profession is approximately $107,830. Of course, there’s a good reason for this: commercial air travel is expected to grow in the years to come. And with this increased demand comes a greater need for engineers to design and manufacture airplanes.

#6) Not to Be Confused with Avionics Engineering

These are just a few fun and surprising facts about aerospace engineering.