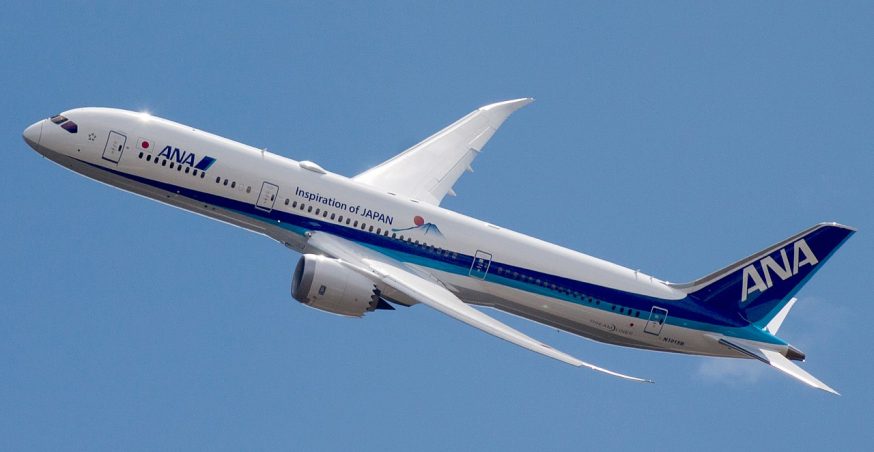 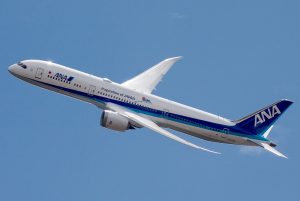 Originally introduced 2011 with All Nippon Airways, the Boeing 787 Dreamliner has become one of the most popular mid-size jets used by commercial airlines. Even if you’ve seen this jet — or even flown in one — though, there are probably somethings you don’t know about it. In this post, we’re going to explore six fun facts about the Dreamliner 787.

When designing the 787 Dreamliner, Boeing focused on improving and optimizing its fuel efficiency to help airlines cut costs on operating expenses. According to Boeing, the 787 Dreamliner is approximately 20% more fuel efficient than its predecessor, the 767, making it an attractive choice for budget-conscious airlines.

#2) It Was the First Jet to Feature a Composite Airframe

It shouldn’t come as a surprise to learn that the 787 Dreamliner has been a top-selling jet for Boeing. Since introducing the mid-size jet in 2011, Boeing has sold 1,421 units to an estimated 72 customers. As Boeing’s presence in the commercial aerospace manufacturing industry increases, sales of the 787 Dreamliner will likely follow.

#4) It Contains More Than 2 Million Parts

To say the 787 Dreamliner contains a lot of parts would be an understatement. Reports show that Boeing’s popular mid-size jet contains more than 2 million parts. Surprisingly, though, the 767 actually has more parts. Boeing revealed that its 767 contains roughly 3.1 million parts.

#6) It Has the Largest Windows of All Commercial Jets

How the Wing Flaps on an Airplane Work