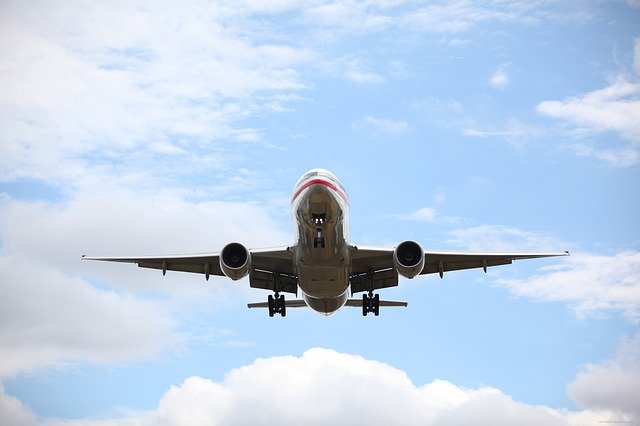 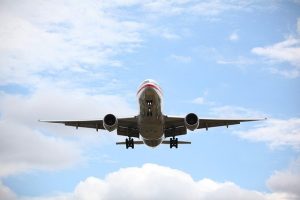 By 2039, the cumulative fleet size among commercial airlines is expected to nearly double. Statistics show that commercial airlines had about 26,000 airplanes in service last year. Within the next two decades, experts predict this number will grow to over 48,000.

You might be surprised to learn just how fast commercial airplanes fly. When sitting in a passenger seat, it may feel like the airplane is barely moving. In reality, though, it’s zooming through the air — and it’s doing so very quickly. Most commercial airplanes have an average cruising speed of 450 to 550 mph.

#5) Hartsfield-Jackson Is the Busiest Airport