5 Fun Facts About the Airbus A320 Family 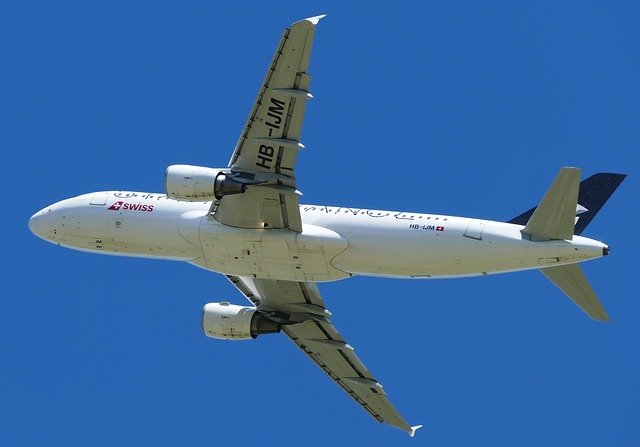 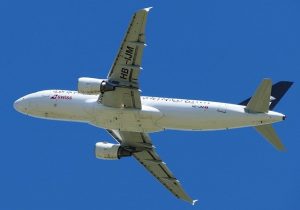 The A320 is a prolific lineup of narrow-body jets developed by Airbus. The European aerospace manufacturing company launched the A320 project back in the mid-1980s. In 1988, Air France became the first commercial airline to use an A320 jet in its fleet. While you may have seen or even flown on an A320 jet, though, there are probably some things you don’t know about them. Below are five fun facts about the A320 family.

The A320 project was originally known as the Joint European Transport (JET) project. At the time, Airbus wanted to produce a new narrow-body jet that it could sell to commercial airlines. As a result, Airbus partnered with several other European organizations, including British Aerospace, Dornier and Fokker. Because it was a collaboration, it was referred to as the JET project. It wasn’t until 1981 when the project was renamed to the A320 project.

Like with all of its families, Airbus has designed and manufactured several variants of the A321. The first variant was the A321. Also known as the stretched A320, it lives up to its namesake by featuring a longer design than the original A320. The A321’s fuselage is nearly 23 feet longer than the original A320’s fuselage, thus allowing it to accommodate more passengers.

Airbus has made numerous modifications to its A321 family, many of which are designed to improve efficiency. In 2006, Airbus launched the A320E program. This program focused on making A320 jets more efficient. Airbus began using large winglets, for instance, to improve efficiency by 4% to 5%. It also made changes to the A320’s body to achieve a more aerodynamic shape and, thus, greater efficiency.

China to Require Over 8,000 New Airplanes in the Next 2 Decades