5 Facts About the Airbus A321XLR 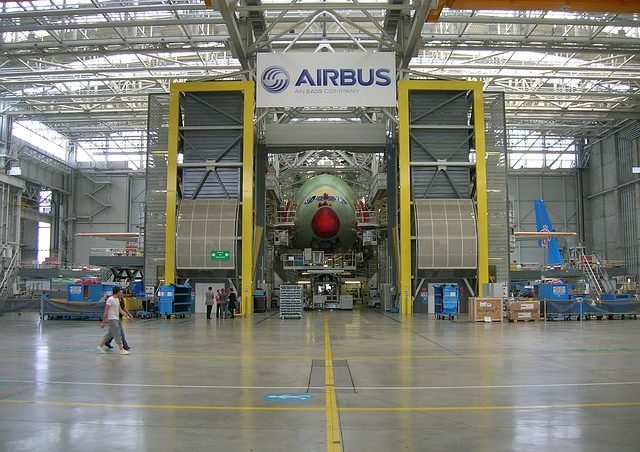 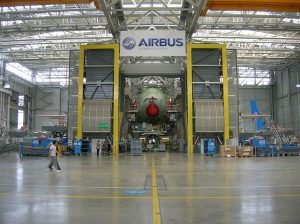 Have you heard of the A321XLR? It’s a narrow-body commercial jet developed by Airbus. The A321XLR is part of the A321 family, which has been around since the early to mid-1990s. It was introduced with Lufthansa, after which it was purchased by nearly a dozen other airlines. While the A321XLR may look like similar commercial jets in Airbus’s A320 family, it has several features that distinguish it from the rest. Below are five facts about the A321XLR.

According to Airbus, the A321XLR is 30% more fuel efficient than the previous generation of narrow-body commercial jets developed by Airbus’s competitors. How did Airbus make the A321XLR so fuel efficient exactly? In addition to a more streamlined design, the A321XLR features new engine configurations. It’s available with either LEAP-1A or Pratt & Whitney PW1000G engines, both of which are known for their high level of efficiency.

#3) Used as an Alternative to Wide-Body Jets

Why Do Some Airplanes Have 4 Engines?