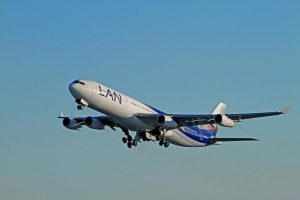 Have you heard of the A318? Designed and manufactured by Airbus, it’s a narrow-body airliner. The A318 is part of Airbus’ A320 family. It’s used in the fleets of dozens of commercial airlines, both in the United States and abroad. This post reveals five fun facts about the A318, some of which may surprise you.

#5) Available in an Elite Version