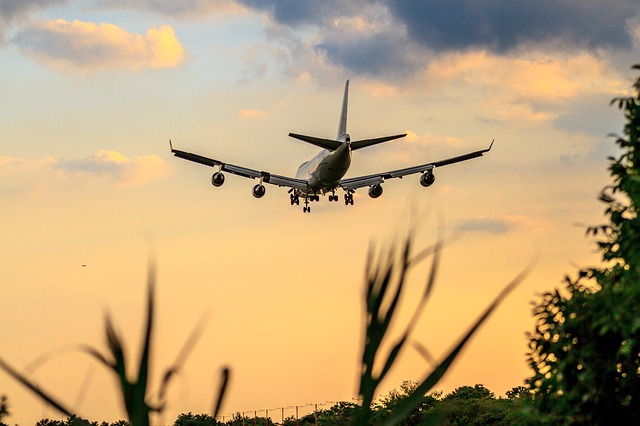 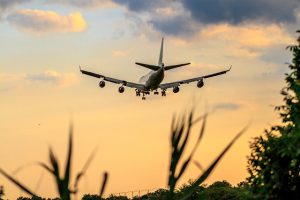 With a reported revenue of $79.9 billion for the 2019 fiscal year, Airbus is the world’s largest aerospace manufacturing company. Not surprisingly, Boeing is right behind its European counterpart. Boeing generated $76.6 billion in revenue last year, making it the world’s second-largest aerospace manufacturing company. Trailing behind Boeing in terms of annual revenue is Lockheed Martin, United Technologies and Northrop Grumman, respectively.

#2) Airliners Are the Industry’s Top-Selling Product

#3) NASA Is One of the Biggest Consumers of Aerospace Products

The National Aeronautics and Space Administration (NASA) is one of the biggest consumers of aerospace products. NASA has an annual budget of over $22 billion. While it products some of its aircraft and satellite components in-house, NASA outsources many of these production tasks to aerospace manufacturing companies. Boeing, for example, has multiple contracts with NASA. Boeing works side by side with the space agency to satisfy its needs for aerospace products.

#4) Nearly a Half-Million Jobs Created in the US

A PwC report ranked the United States as the world’s leading country for aerospace manufacturing. Researchers found that the United States is the most attractive country for aerospace manufacturing because of its strong demand for consumption; a highly educated workforce; a robust transportation infrastructure; a healthy economy; and a low geopolitical risk.

What Are Flight Control Surfaces?