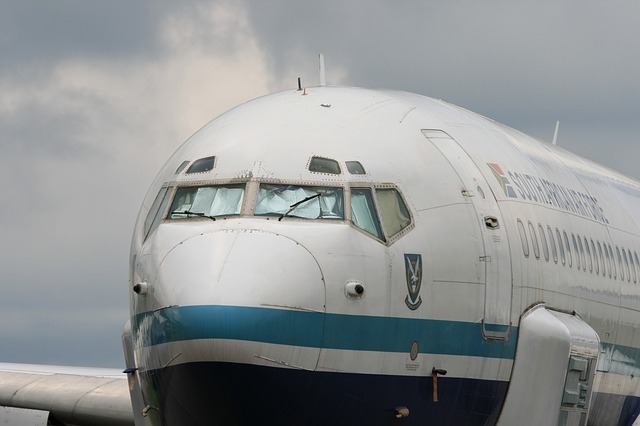 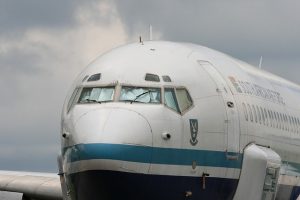 The fuselage is an important part of an airplane. All airplanes have a fuselage. It’s essentially the body or shell that holds passengers and cargo. In some airplanes, the fuselage holds the engines as well. While all fuselages feature a shell-like design, they are available in several different types. Below is a breakdown of the four most common types of airplane fuselages.

Also known as truss structure, truss is a common type of airplane fuselage. It’s typically used in small and lightweight airplanes. Truss fuselages live up to their namesake by featuring steel trusses. The steel trusses are welded together to form a frame. This frame is then covered in sheets of steel or other materials. Truss fuselages have been around for over a century, and during that time, little has changed regarding their design.

Finally, geodesic airplane fuselages are those that feature a basket-like woven construction. They consist of metal or synthetic materials that are angled together. The geodesic fuselage was pioneered by Barnes Wallis in the 1930s. Some of the first airplanes to use this fuselage appeared shortly thereafter. Geodesic is simply a type of airplane fuselage that features a basket-like construction. It’s considered stronger and more durable than many other types of fuselages.