Why Do Some Airplanes Have Curved Wingtips? – Monroe Aerospace News
Breaking News 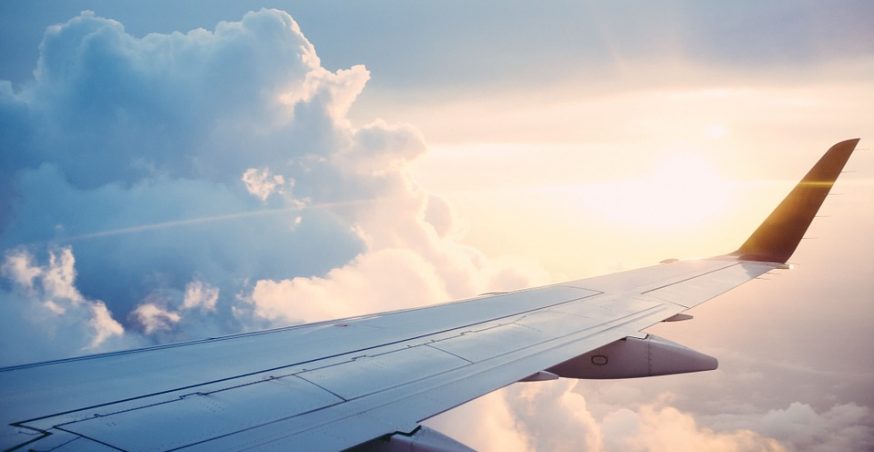 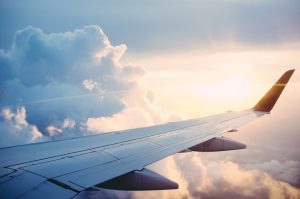 While nearly all commercial airplanes have two wings, the way in which these wings are designed varies. Some airplanes, for example, have flat wings, whereas others have wingtips that bend or curve upwards. Unless you’re familiar with aviation mechanics, you might be wondering how these bent or curved wingtips affect an airplane’s performance. After all, conventional wisdom may lead you to believe that flat wings offer the greatest lift. There’s a justifiable reason behind the use of curved wingtips, which we’re going to explore in this blog post.

With straight, flat wingtips, however, high air pressure above the airplane is pulled to the sides of the wings where it curls over the wingtips and mixes with the low air pressure below the airplane. This phenomenon is said to create pockets of turbulent air known as wake vorticles.

Although they are invisible to the naked eye, wake vorticles — the pockets of turbulent air created when high air pressure flows underneath an airplane and mixes with low air pressure — can still negatively impact an airplane’s performance. As wake vorticles form below the airplane, they create resistance by slowing it down. This doesn’t necessarily mean that airplanes will fly at a slower speed when exposed to a wake vorticle. Rather, they’ll have to consume more energy to maintain their speed. Of course, this means airplanes will use more fuel, which is already one of the biggest operational expenses for commercial airlines.